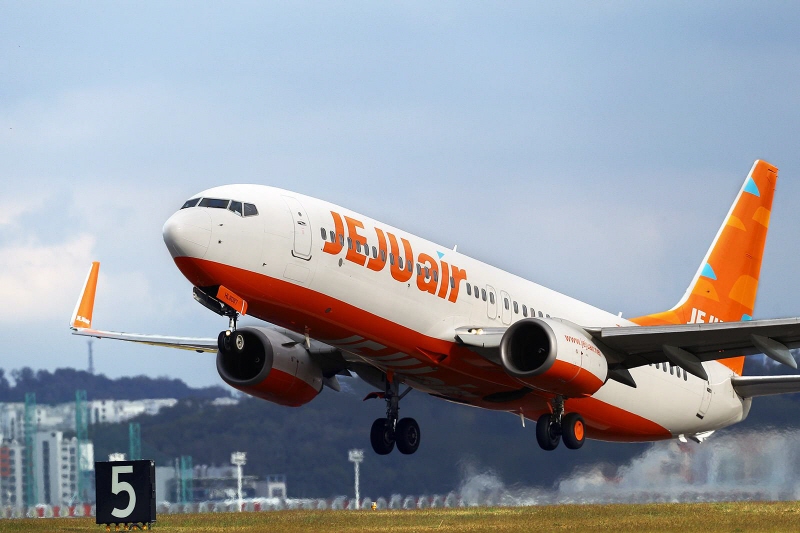 As some 4,100 Korean companies were operating in the Shandong province as of 2016, Jeju Air expects travel demand to and from the region to remain strong, it said.

On April 6, T’way Air Co. plans to open a new route to Weihai, while resuming routes to Wenzhou in the Zhejiang province on March 27 and Jinan in the Shandong province on April 4, the company said in a statement.

Local budget carriers have suffered sharp declines in travel demand on the Chinese routes due to a diplomatic row between Seoul and Beijing over the deployment of an advanced U.S. missile defense system, called THAAD, in South Korea.

In March last year, China banned the sale of group travel packages to South Korea as part of its retaliation against the THAAD installation though this has since been lifted. Beijing opposed the anti-missile system, arguing it could be used against it, although Seoul countered that THAAD is a defensive system aimed at deterring missile threats from North Korea.

The country has six low-cost carriers — Jin Air, Jeju Air, Air Busan Co., Air Seoul Inc., Eastar Jet and T’way Air. They transported 19.6 percent of all passengers traveling abroad in 2016. The figures were up from 14.6 percent a year earlier, the transport ministry said.