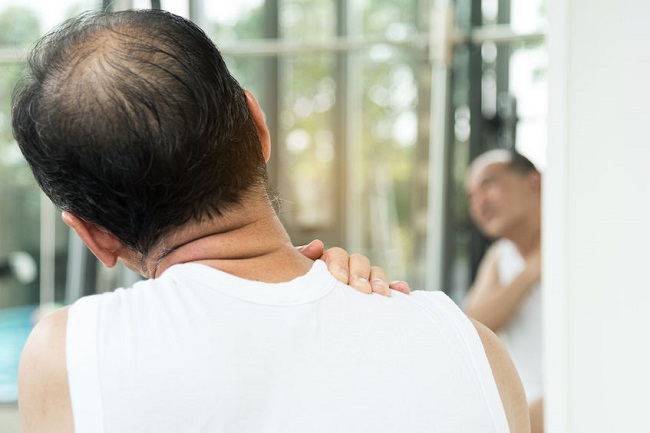 BUSAN, Aug. 8 (Korea Bizwire) — The most-stressed individuals among Busan citizens were found to be in their sixties with a monthly income of less than 1.5 million won, which makes four out of ten Busan citizens fall into the high risk bracket that require professional help.

According to a survey conducted by a research center commissioned by Lee Jong-jin, a member of the Busan Metropolitan Council on ‘The Current Mental Health Status and Demand for Service of the Regional Community’, the average stress index of Busan citizens measured 16.37 points within the mid-stress range of 0 to 40 points.

The survey was conducted with the participation of 500 Busan citizens over the age of 19 from last April to May, leading to the conclusion that 37.4 percent of the respondents appeared to be categorized into the high risk group (above nineteen points) requiring professional help.

“While the average mental health for Busan citizens is generally good, some specific age groups and low-income individuals are in danger of falling into the high-risk group,” said Lee Jong-jin. “Since this is relevant to solitary deaths and suicide, an accurate study of the issue needs to be conducted for customized measures to be drawn up and executed.”