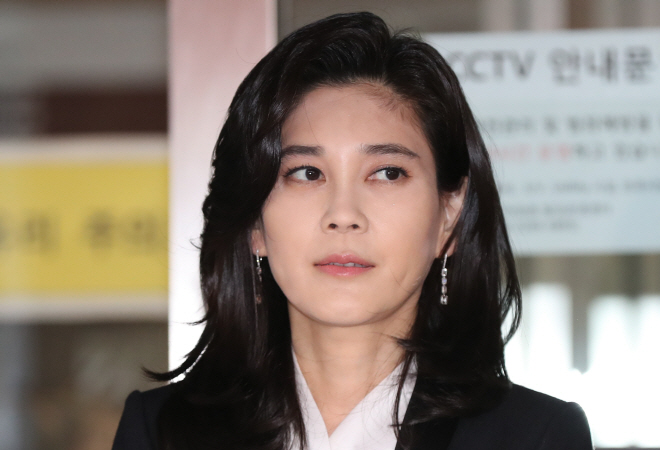 SEOUL, Sept. 26 (Korea Bizwire) — An appellate court on Thursday upheld a lower court’s ruling by granting a divorce to the eldest daughter of Samsung Electronics Chairman Lee Kun-hee and ordering her to pay her former husband 14.1 billion won (US$11.7 million) from asset division.

The asset split amount for the ex-husband was an increase from the payment of 8.6 billion won ordered by the Seoul Family Court.

“Judging from various aspects, (including the increase of Lee’s asset value over the past two years), it’s reasonable to raise the ratio of asset division from 15 percent to 20 percent,” the court said.

The court also increased the number of her former husband Im Woo-jae’s visits with their only child from once to twice a month, stating, “It’s children’s right to grow up emotionally healthy, feeling balanced love from their mother and father.”

The suit was initially heard at the Suwon District Court in Suwon, south of Seoul, whose sentence in early 2016 granted the divorce.

It was transferred to the Seoul court when Im successfully raised a question over the case’s jurisdiction on the basis that their last residential area was Seoul.

In July 2017, the Seoul Family Court confirmed the divorce, giving Lee sole custody of her then-seven-year-old son and allowing Im to visit him once a month.

The court also ordered her pay to her husband 8.6 billion won in the asset division. Earlier, Im had claimed 1.2 trillion won from her in the division by estimating her assets at 2.5 trillion won.

Im appealed against the Seoul court’s ruling, but the appellate trial ran idle for one and half years as he evaded the bench, which his lawyers claimed had something to do with the Samsung family.

The Supreme Court accepted the claim, and a new bench was allotted to the trial.

Im was called “Mr. Cinderella” as he was an employee of a Samsung affiliate before marrying Lee, a member of the family controlling the country’s biggest business group, in 1999.

But the marriage was against the wishes of their parents.

After the marriage, he was reportedly sent by Samsung head Lee Kun-hee to the Massachusetts Institute of Technology in the United States, earning an MBA there.

Returning home, he quickly became an executive of Samsung Electro-Mechanics.