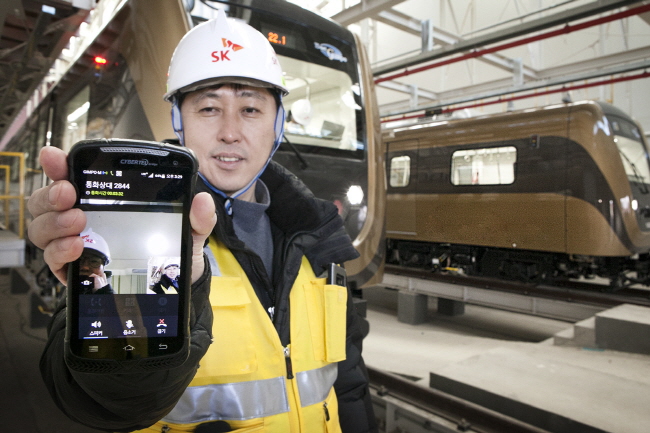 The average 4G LTE download speed in South Korea reached 158.53 megabits per second (Mbps) in 2019, up 5.2 percent from a year earlier, according to the Ministry of Science and ICT’s telecommunication service report.

SK Telecom, the country’s largest mobile carrier, offered the fastest data transmission speed in LTE with a download speed of 211.37 Mbps and an upload speed of 52.99 Mbps.