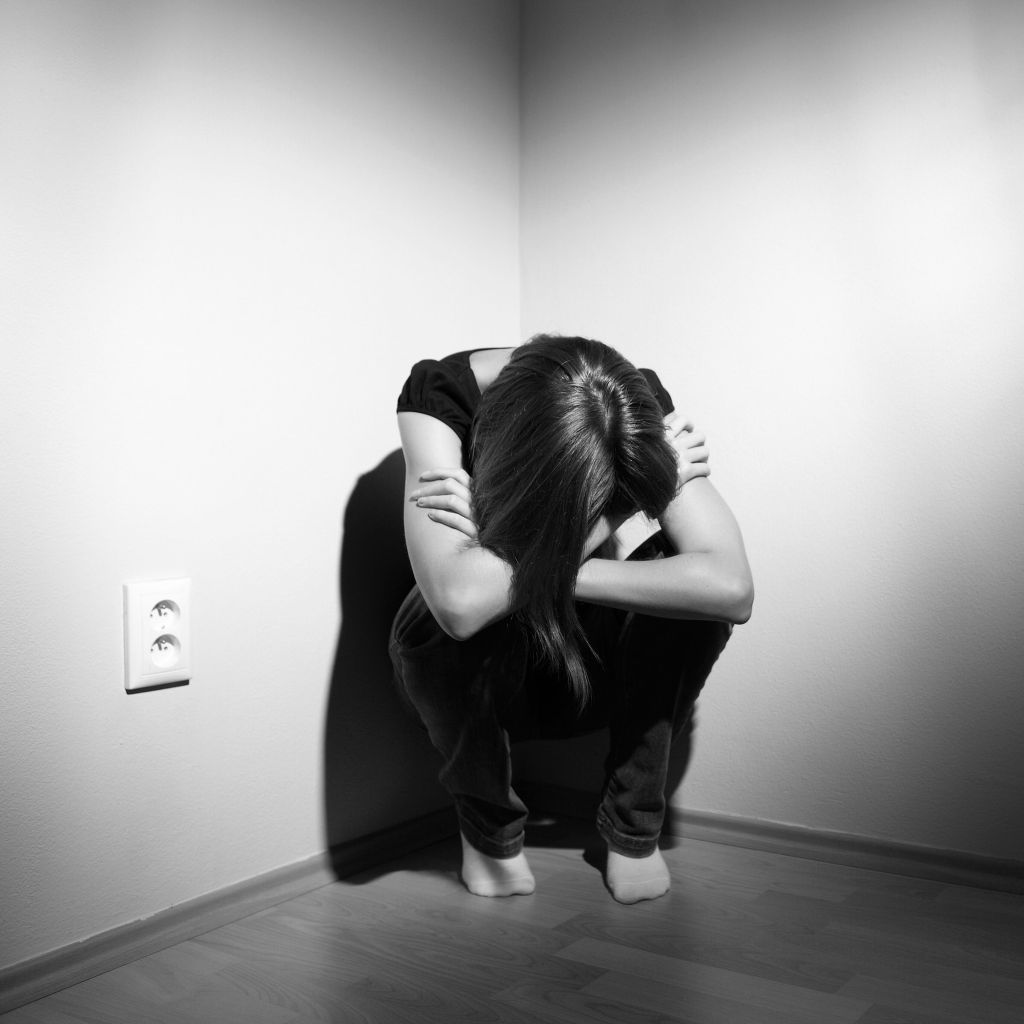 SEOUL, South Korea, Sept 26 (Korea Bizwire) – Everyone has an inferiority complex in one way or another. These days, the social media space is full of stories about individuals confessing their deeply-held inferiority complex small and big. Recently some companies have launched a service that helps people analyze their own inferiority complex using big-data algorithm. A company called TapaCross, jointly with Meaning Science, has created an analysis platform “TrendUp” by which users can infer character of people they are curious about as well as themselves.

The inferiority complex most people are concerned about is none other than physical appearance, including facial look, body shape, height, weight, hair color, and the like. For men, the things that bother them most include short stature and slight body build. For women, these include facial features such as shape of eyes or nose, extra body fat, and bigger-than-average physique.

In addition to physical appearance, personality and relationship are also the important sources of inferiority complex. What’s strange is, however, the media don’t talk a lot about these, instead focusing too much on appearance. For example, there is a wealth of TV shows in which entertainers, especially female ones, constantly talk about their own inferiority complex in this or that part of their body.

On Twitter, however, it’s kind of different. On this space, people pay equal attention to personality problems as much as to physical ones. For instance, there are so many comments like “Sometimes I want to be a bad person because I get hurt so many time trying to be nice.” Maybe this is because social networking sites are interactive in nature and this is where you get real advice while at the same time administering one.

If you have any of the inferiority complex and want to find out how to get rid of it, try visiting the site (www.tapacross.co.kr) and see how you can gain insight about yourself and others through analysis of social media data.