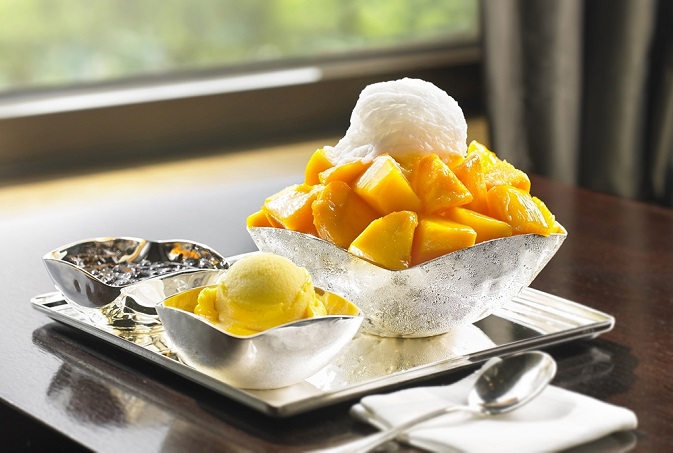 Bingsu is a traditional dessert made up of shaved ice and an array of toppings.

The Shilla raised the price of its Apple Mango Bingsu sold at the hotel’s lounge & bar The Library to 83,000 won (US$66), which is 30 percent higher than last year. The hotel blamed the rising price of apple mangos grown on Jeju Island.

The luxury bingsu desserts have become a symbol of pride among hotels, showing off their personality and distinct features, as they begin in May to compete over the summer season. 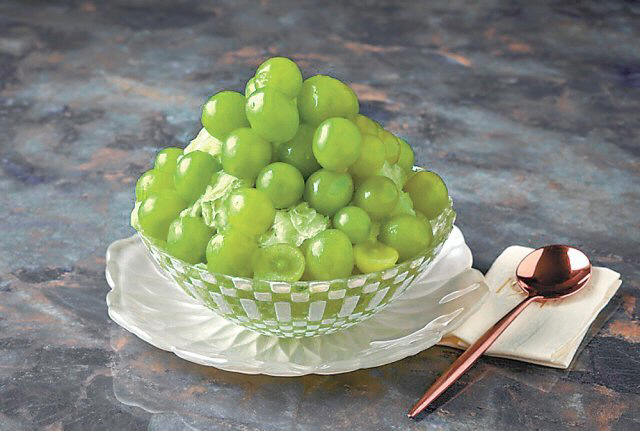 Last year, the Shine Musket Bingsu, only 20 of which were available every day at Josun Palace Seoul Gangnam’s lounge bar, sold out daily despite a high price of 98,000 won.