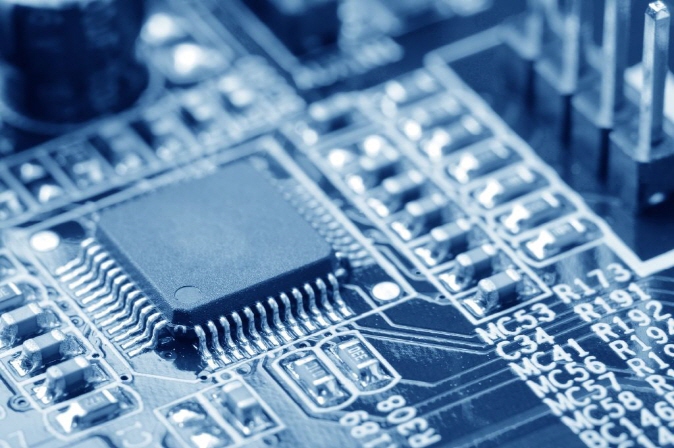 A ToF sensor uses flight time of light to measure distances to objects and allows objects to be shown in 3D images when combined with cameras. 3D ToF sensing technology is considered a key tool for virtual reality and augmented reality services.

Microsoft is one of the leaders in 3D sensing technology, having released products like Kinect in gaming and HoloLens in mixed reality.

The U.S. tech titan has been trying to expand its ecosystem with partners in order for such technology to be also used in fields like manufacturing, robotics and automotives.

“Our collaboration with Microsoft is going to accelerate the R&D for 3D & AI technologies and position LX Semicon as a leader in machine vision solutions,” said Chae Lee, a senior vice president at LX Semicon.

LX Semicon, formerly known as Silicon Works, is an affiliate of LX Group that spun off from South Korea’s fourth-largest conglomerate LG Group.

Founded in 1999, the company is best known for designing system chips for displays, but it has been recently trying to bolster its competitiveness in electronics and automotive chips.