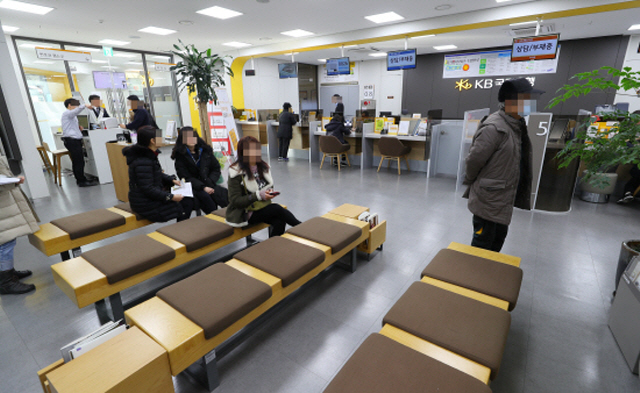 SEOUL, Mar. 13 (Korea Bizwire) — South Korea’s four major banks reduced their payrolls by more than 9 percent over the past two years due to the fast spread of Internet and phone banking, a corporate tracker said Wednesday.

CEO Score attributed the sharp reduction to the widespread use of Internet and phone banking, which forced banks to shutter branches and fire low-level employees.

As of end-September, the local financial industry had a combined workforce of 153,195, down 4 percent from two years earlier.

Financial holding companies and life insurers cut their workforces by 4.9 percent and 2.9 percent, respectively, while payrolls of nonlife insurers, brokerage houses and savings banks edged up on brisk business.

The number of mid- and low-level workers fell 4.1 percent over the cited period, while that of executives expanded 4.4 percent.

CEO Score also said the financial companies cut their branches by more than 2,700 during the period.