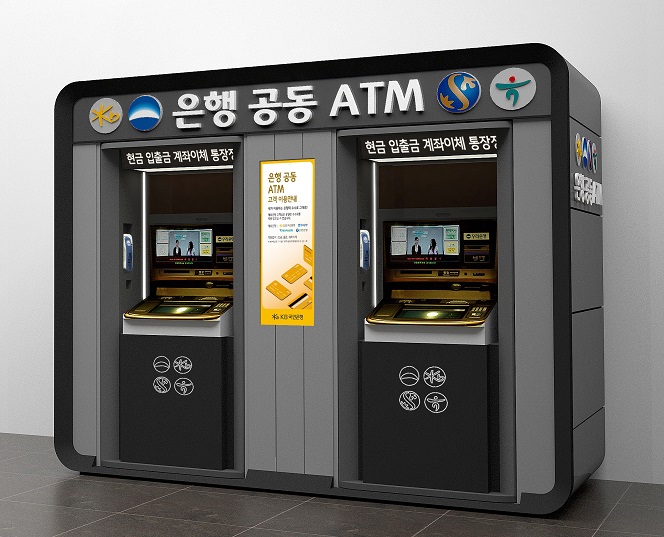 The new venture comes as an alternative to the decreasing number of other ATMs caused by the spread of so-called ‘untact’ (contactless) transactions.

Joint ATMs will allow bank account holders from all four banks to deposit or withdraw cash, and make wire transfers. 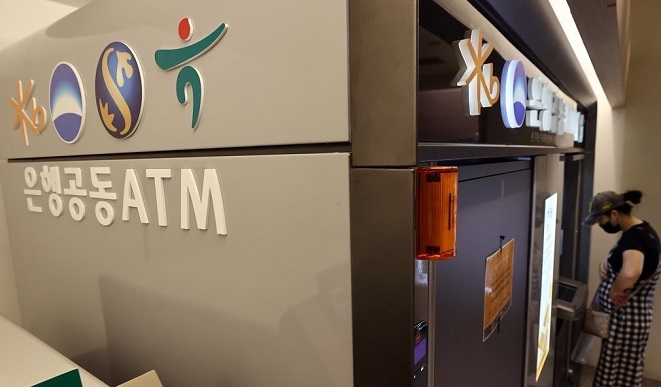 All users will still be able to enjoy various commission discount benefits offered by each bank.

The number of ATMs countrywide continues to shrink as 1,116 machines have been removed from service since early last year. There were 21,247 ATMs being operated by the four banks as of the first quarter this year.