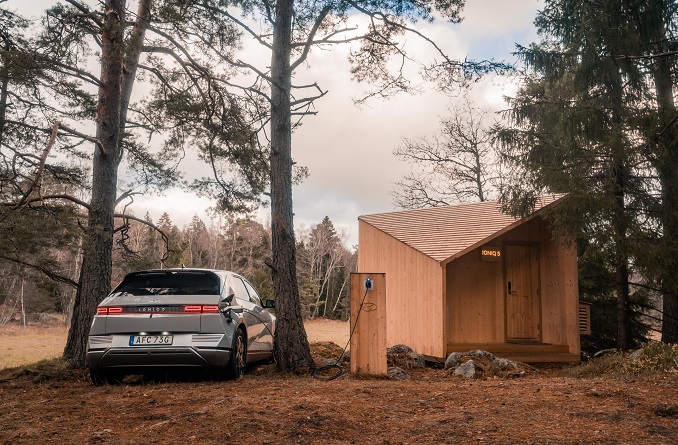 SEOUL, Jan. 24 (Korea Bizwire) — Hyundai Motor Co. is holding an unusual promotion event for its all-electric IONIQ 5 in which the model uses its “vehicle-to-load” technology to supply electricity to a small cabin deep in the woods.

The project aims to demonstrate that it is possible to set up an office environment in nature, away from the bustling city streets. 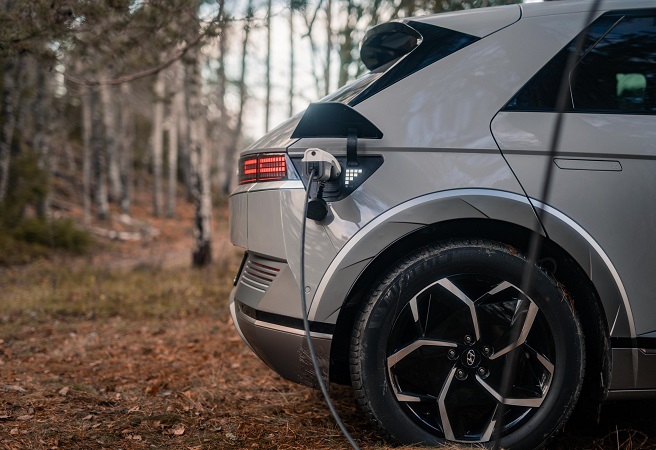 Heaters, lights and even bathrooms at this office are powered by the IONIQ 5. The office can be used for a week on a single charge.

Hyundai Motor plans to introduce similar projects in Finland, Norway, the Netherlands, Germany, France, Britain and other parts of Europe.