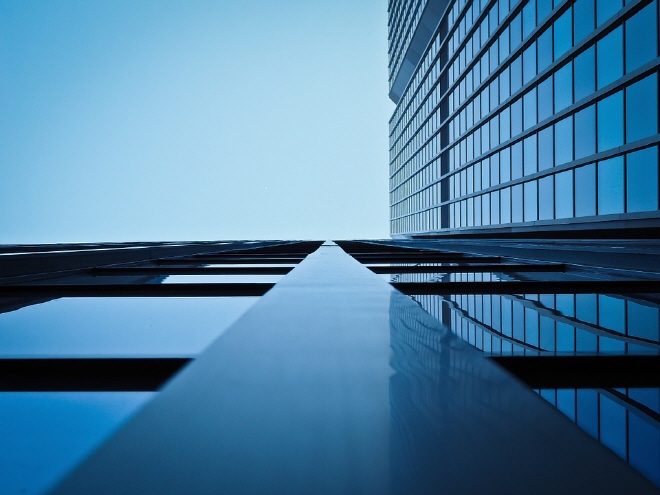 SEOUL, Sept. 25 (Korea Bizwire) — South Korea’s 30 biggest conglomerates were found to be engaged in over 13 trillion won (US$11 billion) worth of lawsuits in the first half of the year, a local market research firm said Wednesday.

In their earnings reports for the January-June period, 176 affiliates of the top 30 business groups, including Samsung and other major chaebol, reported they were facing 5,700 lawsuits valued at a combined 13.57 trillion won, CEO Score said in a statement.

POSCO, the country’s leading steelmaker, topped the list. It is involved in suits worth a whopping 3.3 trillion won, or one quarter of the total value, it said.

“Conglomerates with construction affiliates reported a high value of lawsuits at the end of June,” the statement said.