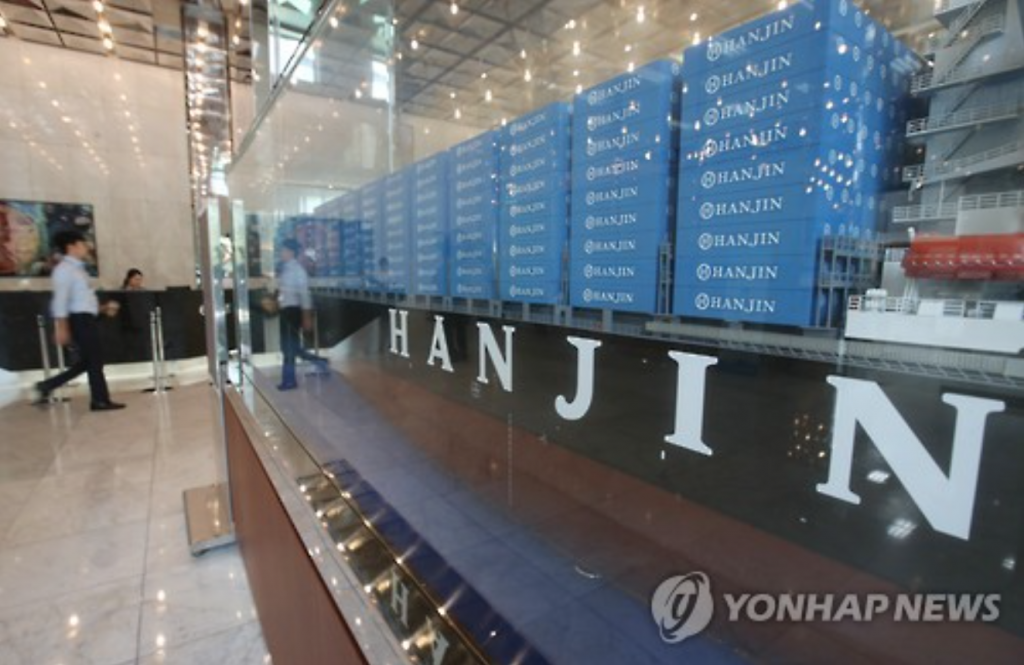 SEOUL, Oct. 14 (Korea Bizwire) – Part of cash-strapped Hanjin Shipping Co.’s assets went up for sale on Friday as the company is struggling to raise the cash needed to repay debts and unpaid bills, industry sources said.

The country’s No. 1 shipper currently under receivership got a nod from a local court Thursday to sell its Asia-U.S. route, including manpower, and vessels, 10 overseas operations, according to the sources.

The Seoul Central District Court will receive letters of interest from potential buyers by Oct. 28. Potential bidders are required to offer final bids by Nov. 4 and will be given chances to conduct due diligence.

The asset sale will be completed by the end of next month, but prices were not determined.

Hanjin Shipping was put under receivership early last month here as its creditors, led by the state-run Korea Development Bank, rejected its latest self-rescue package worth 500 billion won (US$440 million), which fell short of the 700 billion won demanded by its creditors.

Its court receivership sent ripples through the global shipping network and left more than half of its ships stranded at sea.

Recently, Hanjin Shipping has secured some 110 billion won in cash from its largest shareholder, Korean Air Lines Co. and Cho Yang-ho, chairman of Hanjin Group, the parent firm for Hanjin.

The KDB also extended a credit line worth 50 billion won to the embattled shipper to help the ailing shipper proceed with cargo offloading at ports around the globe.