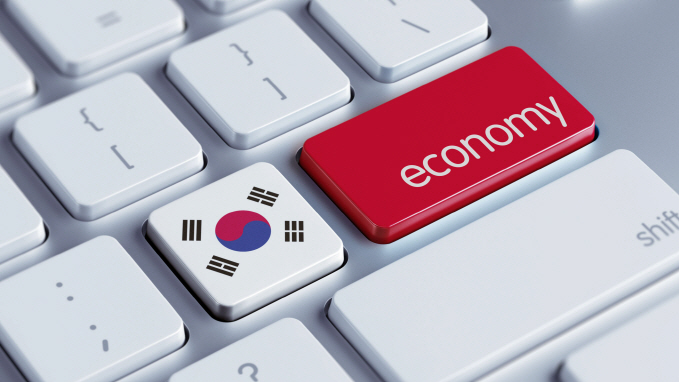 The average growth forecast for 2019 by nine major global IBs stood at 2.5 percent as of end-January, down 0.1 percentage point from a month earlier, according to the report by the Korea Center for International Finance.

Credit Suisse slashed its growth projection for this year to 2.4 percent from its previous forecast of 2.8 percent, and Barclays and UBS both trimmed it to 2.5 percent from 2.6 percent, the report showed.

The foreign financial entities’ growth forecasts for the South Korean economy have been on a constant decline from their initial projection of 2.8 percent on average.

Their forecasts are bleaker compared with those by local state entities. The Bank of Korea and the state-run Korea Development Institutes each put its growth outlook for 2019 at 2.6 percent.

“The IBs cited the drop in the country’s exports as a major reason for the revision, pointing to greater downsizing risks due to the fall in chip prices and unfavorable external conditions, such as global trade frictions and signs of China’s slowdown,” the center noted.

“If the government’s expansionary measures fail to have satisfactory effects, the Korean economy could further slow down,” it added.

In January, South Korea’s outbound shipments dropped 5.8 percent from a year earlier, marking a second consecutive month to post an on-year drop. Exports are a significant part of the country’s gross domestic product.

As for the global economy, the IBs saw a 3.3 percent expansion this year, down 0.3 percentage points from their projection made in end-December, according to the report.