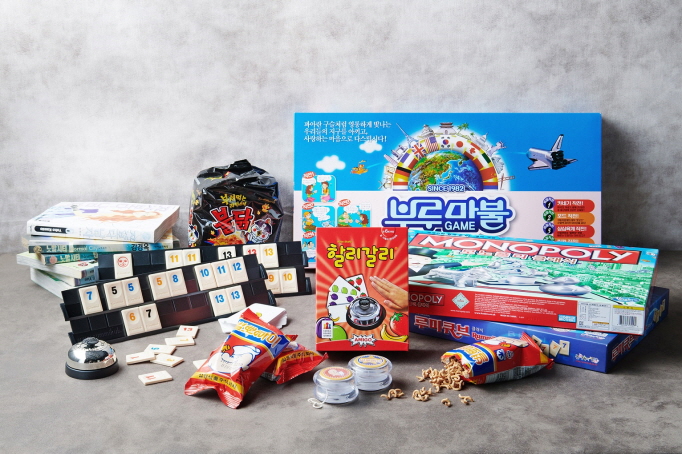 SEOUL, Sept. 19 (Korea Bizwire) — Major hotels in Seoul have seen their reservation rates rise for the upcoming Chuseok holiday thanks to a new trend of spending the autumn harvest celebration in the nation’s capital, industry sources said Wednesday.

Chuseok is the Korean equivalent of Thanksgiving Day and is one of the country’s biggest traditional holidays, along with Lunar New Year’s Day. This year’s Chuseok falls on Sept. 24.

The Westin Chosun Seoul said the reservation rate for its Chuseok package program had soared nearly 30 percent from a year ago as of Tuesday. The hotel expected the number to rise further as many customers make reservations on a daily basis.

The Sheraton Seoul Palace Gangnam Hotel also saw its room reservation rate for the Chuseok holiday spike approximately 30 percent from a year earlier, with the figure for its Chuseok package plan rising some 25 percent.

Lotte Hotel said the reservation rate for its Signiel Seoul at Lotte World Tower in southern Seoul inched up from the previous year and is twice the number for the average week.

The Plaza Seoul, run by Hanwha Hotels & Resort, enjoyed a near 5 percent increase in the reservation rate for its Chuseok package program.

Years ago, holidays were usually the offseason for hotels, but they posted stellar performances during last year’s long Chuseok holiday as more parents living outside Seoul capital traveled to the homes of their children in the capital.

During the Chuseok holiday, many South Koreans living in Seoul and other big cities head back to their hometowns for ancestral rituals and to spend time with their families, sparking traffic snarls on major highways and roads.

In addition, an increasing number of South Koreans are spending their holidays at luxury hotels in Seoul to avoid the hassle of traveling on congested roads.