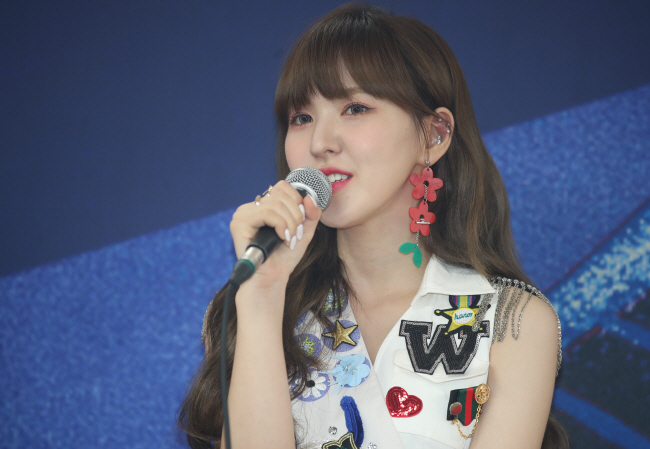 SEOUL, Jan. 2 (Korea Bizwire) — The much-anticipated high-profile year-end K-pop shows by three major TV broadcasters last week were overshadowed by a series of accidents, including a girl band member’s fall from a stage.

The decadeslong annual live K-pop shows stand as major broadcasting events to mark the end of the year and have expanded their appeal to audiences outside of Korea with the global ascent of K-pop and its stars.

The lineups of two of the three year-end shows — “SBS Gayo Daejeon” and “KBS Song Festival” — last week included BTS among other top-rung K-pop stars and bands, a rare moment for home fans to watch the global stars on TV.

The live SBS show broadcast on Christmas Day, the first of the three shows to hit the small screen, came under fire even before the show’s start after Wendy, a member of girl band Red Velvet, was reported to have been injured during the show’s rehearsal at Gocheok Sky Dome in Seoul.

The main vocalist of Red Velvet was reported to have sustained injuries to the face as well as her right pelvis and right wrist, resulting in her band’s temporary suspension of activities.

Wendy reportedly fell from a stage installation that wasn’t properly secured during the rehearsal.

As Wendy was moved to a hospital, the program of the Christmas show also went through ad hoc changes, with Red Velvet unable to perform for any of the three broadcasting shows as a band.

SBS apologized for Red Velvet’s absence from its shows, but the apology led to another controversy as fans demanded that SBS apologize to Wendy, not to them.

This forced SBS to issue another apology directed to Wendy, her family and Red Velvet, but even after the second apology, SBS was engulfed in protests by fans for the accident. 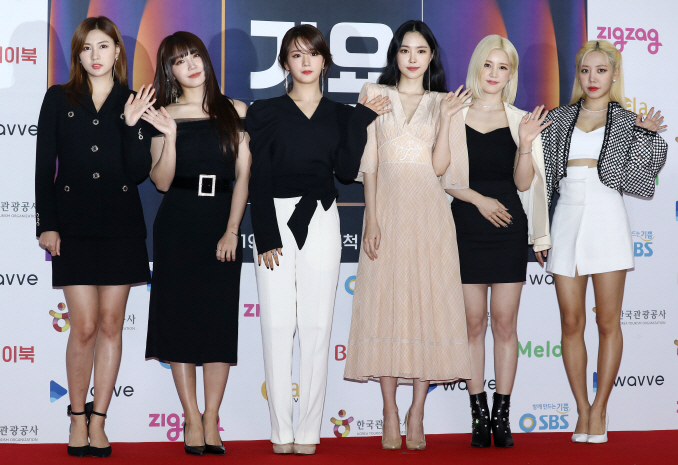 Fans of another girl band, Apink, bombarded KBS with complaints two days later after the live broadcast of the band’s performance during the channel’s “Song Festival” on Dec. 27 was abruptly ended due to a technical problem.

Apink was staging “%%,” the lead track of their 8th EP “Percent,” when the program suddenly stopped airing the band’s performance before it had ended.

Members of Apink openly expressed their disappointment with the show, with team leader Park Cho-rong saying during her live video log that, “It was an accident … (but) I am very disappointed because we worked very hard to attempt a variety of things during the very limited time (allowed).”

As fans’ protests continued, KBS made an official apology.

“I don’t know how to console the wounded hearts of (Apink) members and fans for overshadowing the show that (Apink) worked so hard to prepare for fans even during their busy schedules with our mistakes,” KBS said.

“We will come up with measures to prevent a repeat of similar accidents after carefully reviewing the production process,” it said.

The final of the three shows, “MBC Gayo Daejejeon,” which aired on Dec. 31, wasn’t an exception.

Nearly half of the live solo performance of “The Time I Need” by Kim Jae-hwan was cut off from TV broadcasting due to an audio problem, causing the show’s emcee Jang Sung-kyu to apologize in the middle of the show.

“I hope you could take it as an interesting aspect of a live show,” he said jokingly, but his comment led to an angry reaction among fans.

Jang eventually made another apology, saying, “I wasn’t able to consider (the position of) Kim Jae-hwan because I was nervous.”

Even before its start, the MBC show was embroiled in a media-reported row with Big Hit Entertainment as its lineup did not include any Big Hit artists like BTS, TXT or GFriend.

The three year-end shows had a viewer rating in the range of five to six percent, a figure less than a half of what they enjoyed a decade ago and the lowest figure ever.