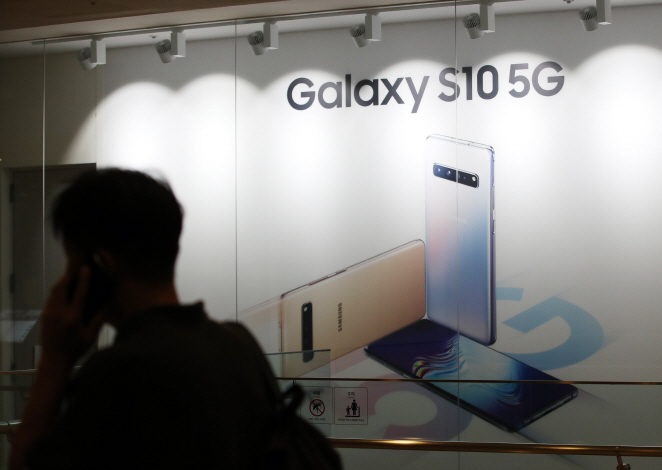 SEOUL, Oct. 31 (Korea Bizwire) — It has been six months since 5G was commercialized, and many users are still not satisfied with the service.

According to a survey of 180 5G users by three civic groups including the People’s Solidarity for Participatory Democracy, 76.6 percent said they were dissatisfied, including those who were very dissatisfied.

Some 29.7 percent of the respondents felt uncomfortable using 5G as the service was only available in limited areas.

This was followed by ‘error caused by mobile phones switching between 5G and LTE service’, accounting for 25.6 percent and ‘far more expensive service cost than other services,’ accounting for 22.8 percent.

In addition, most of the respondents said they subscribed to a high-priced plan costing more than 75,000 won (US$64.62) per month, and 114 people were paying for unlimited data, but only 20 to 50 GB of data was actually being used.

The results clearly show that 5G users are overpaying relative to the benefits they are receiving, and that many would be better suited sticking to an LTE rate plan.

When asked about the direction of improvement in the rate system, 32.6 percent of the respondents said low-priced plans between 20,000 won and 30,000 won should be released.

Regarding the latest findings, the telecommunications industry refuted that it lacks objectivity and neutrality, making it hard to trust.

“As only 171 people participated in the survey, 0.0057 percent of the total 3 million 5G customers, the results are not reliable, and there is controversy over a survey that induces ‘negative’ answers,” an industry source said.