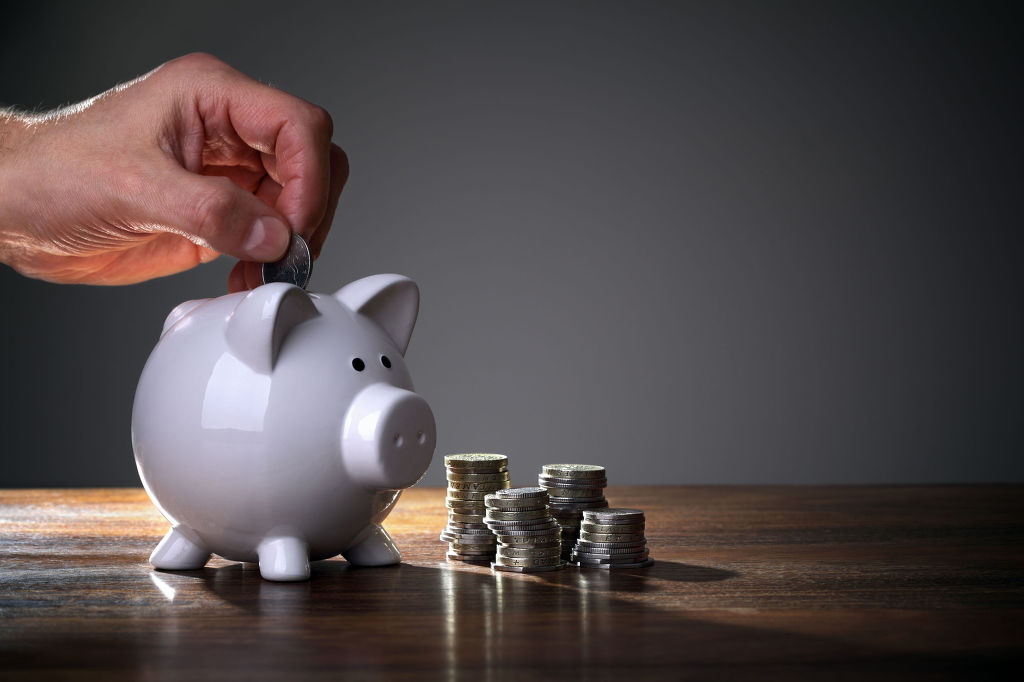 SEOUL, Dec. 7 (Korea Bizwire) – A shocking report has revealed that 6 in 10 middle class families in South Korea could suffer from financial hardships after retirement due to a lack of proper preparation.

A study conducted by NH Investment & Securities’ research center found that 61.7 percent of middle class households believe their income will drop below 1.5 million won after retirement.

Currently, the median income for a two-person household consisting of a couple stands at 2.77 million won.

Given Statistics Korea’s official categorization of poverty, however, experts believe nearly six in 10 retired middle-class households will be living below the poverty line.

Statistics Korea defines the middle class as those whose income is between 50 and 150 percent of the country’s median income, which accounted for 65.7 percent of the population last year.

Despite being the largest income group, average retirement savings among households in the middle class stood at a mere 29 million won.

Considering the average retirement goal of around 148 million won, many families are entering retirement with less than 20 percent of their ideal savings.

The average monthly income for retired middle-class households was estimated at 1.34 million won.

The figure increased depending on one’s education level, with public servants boasting the highest income replacement rate with an average monthly income of up to 2 million won.

Despite Statistics Korea’s income classification, however, only 44.1 percent of the respondents considered themselves to be in the middle class, while 55.7 percent said they were poor.

The researchers say the gap between the number of self-described middle class households and that of Statistics Korea comes from the high bar set for an ideal income and quality of life.

“It was found that many middle class families have not been preparing for retirement properly. By utilizing retirement and private pensions, people can increase their retirement savings and better prepare for retirement,” said Yoo Seung-hee, a senior official at NH Investment & Securities said.

The survey was conducted between November 6 and 10, with a sample of 1,122 South Koreans between 30 and 50 years of age who fell under the middle class.