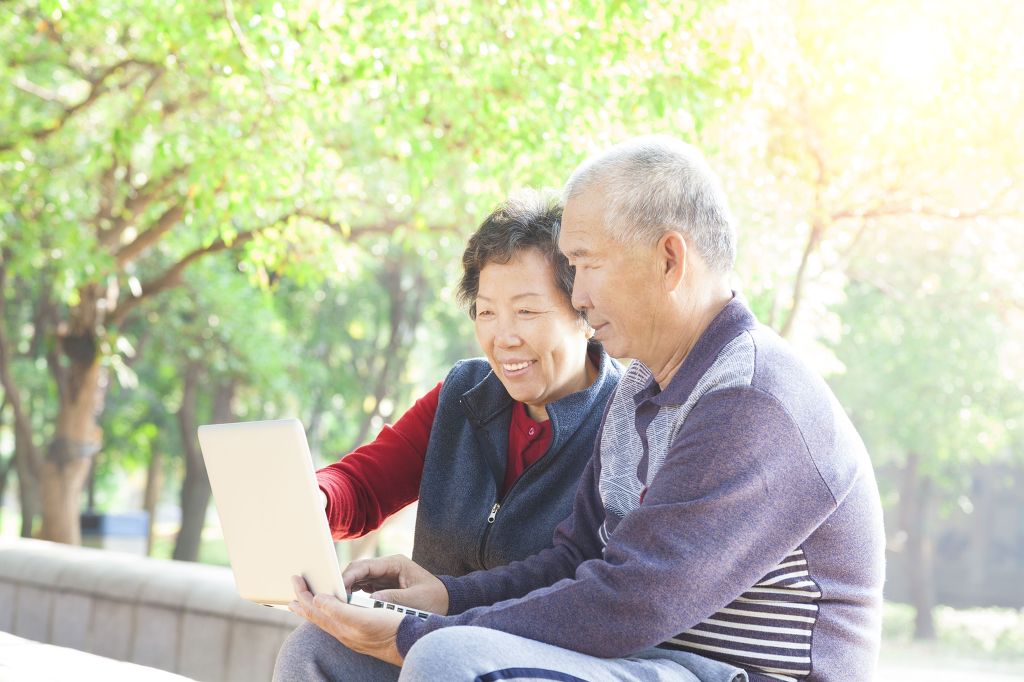 According to Real Meter, a polling agency which surveyed 500 adults on raising the qualifying age for seniors, supporters and detractors of the policy are in a fierce standoff. (image: Kobiz Media / Korea Bizwire)

SEOUL, May 29 (Korea Bizwire) – In Korea, people are considered to be senior citizens at the age of 65. As senior citizens, Koreans can receive several benefits such as free transportation, government allowances, admission discounts and so on.

However, as Korean society is aging faster than any other countries, many have argued that the qualifying age for senior citizen status should be raised, while others prefer to leave things as they are.

According to Real Meter, a polling agency which surveyed 500 adults on raising the qualifying age for seniors, supporters and detractors of the policy are in a fierce standoff. Among those surveyed, 43.5 percent said that the age should be raised, but 44.5 percent preferred to maintain the status quo. Only 5.8 percent said it should be lowered below 65.

Meanwhile, by ideological tendency, those identifying themselves as conservatives or moderates supported an increase, while progressives preferred to leave the qualifying age unchanged.