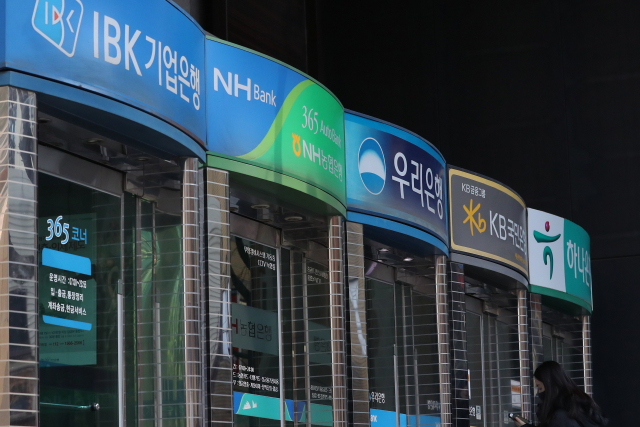 Hundreds of employees have already left or are preparing to leave due to special retirement at the end of the year and the beginning of the year.

At KEB Hana and NH Nonghyup banks, 369 and 356 people, respectively, retired voluntarily at the end of December last year.

More than 300 Woori Bank employees born in 1964 and 1965 applied for “job-change support” last month. KB Kookmin Bank received applications for voluntary retirement from those born between 1964 and 1967.

Special retirement has become a common sight for some time. Although it is an artificial restructuring, it is not as if employees are forced to leave the bank.

The banks, which have enjoyed a boom period in recent years, have rather spent hundreds of billions of won to preemptively carry out the project.

The move is aimed at preparing for a slowdown in profitability due to low interest rates, as well as continuing to reduce branch services due to the spread of so-called ‘untact’ channels such as Internet and mobile banking.

Furthermore, banks can hire new employees for positions they have secured by reducing the proportion of middle and senior employees.

Unlike the past, employees seem to be in favor of the early retirement programs.

It has been reported that many individuals who had been considering retirement due to various circumstances such as childcare, are living their so-called ‘second life’ with hundreds of millions of won in severance pay to make a living.

“There used to be an atmosphere where organizations wanted to select people to retire, but now retirement is a ‘choice,’ purely voluntary decision,” a bank official said.