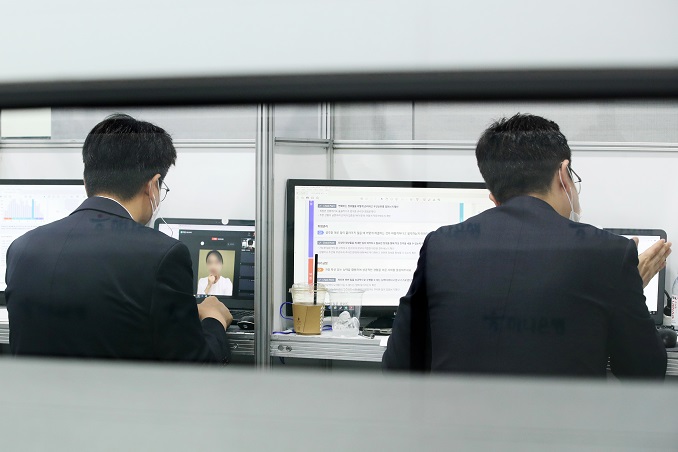 SEOUL, June 9 (Korea Bizwire) — A majority of young job seekers living in the greater Seoul area would prefer not to work outside of the region.

The Korea Chamber of Commerce and Industry conducted a survey of 301 young job seekers living in the capital region, 49.2 percent of whom ‘more or less’ did not want to work outside of the greater Seoul area.

Another 23.6 percent were ‘determined’ not to work outside of the capital region.

In fact, 34.5 percent said they had not applied for any jobs outside of the greater Seoul area and 31.6 percent also said they ‘try not to’ apply for jobs outside the city.

As for the reason, a majority of 60.7 percent said they had no family, friends or other connections outside of the region, followed by ‘lack of lifestyle and cultural infrastructure’ (59.8 percent) and ‘exorbitant cost of housing and living expenses’ (48.9 percent).

Asked about the priorities when choosing a company to work for, young job seekers picked annual salary (36.5 percent) and location (28.9 percent).

Among those who wanted to work at companies in the capital region, 36.5 percent were willing to work outside of Seoul if they were paid more than 10 million won per month (US$7,960).