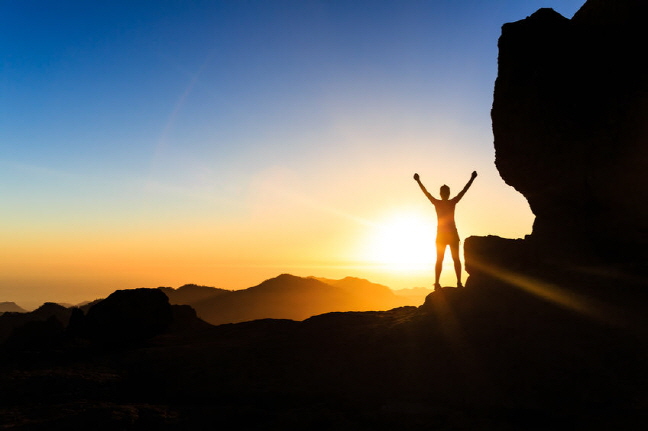 Most of unmarried men and women had a positive impression about traveling alone. (image: Korea Bizwire)

Then, how do unmarried men and women perceive traveling alone?

According to a survey of 345 single men and women conducted by matchmaking agency DUO, 87.8 percent of the respondents had a positive impression about traveling alone.

The first reason for single men and women preferring to travel alone was because they “want to have their own time”, which accounted for 34.8 percent.

This was followed by 21.7 percent citing an “opportunity to meet new and different friends,” and 16.8 percent saying “traveling alone allows one to make their own plans.”

When asked whether they would feel comfortable with their boyfriend or girlfriend traveling alone, 7 out of 10 respondents, or 70.4 percent, responded that they would be okay with it.

Among the 29.6 percent who opposed the idea of a significant other traveling alone, 38.2 percent were worried about their loved one traveling by themselves, the main reason for their opposition.

This was followed by 24.5 percent saying “traveling alone makes one lose contact.”

It was also notable that 19.6 percent of the respondents worried that their significant other might fall for another man or woman during their travels.