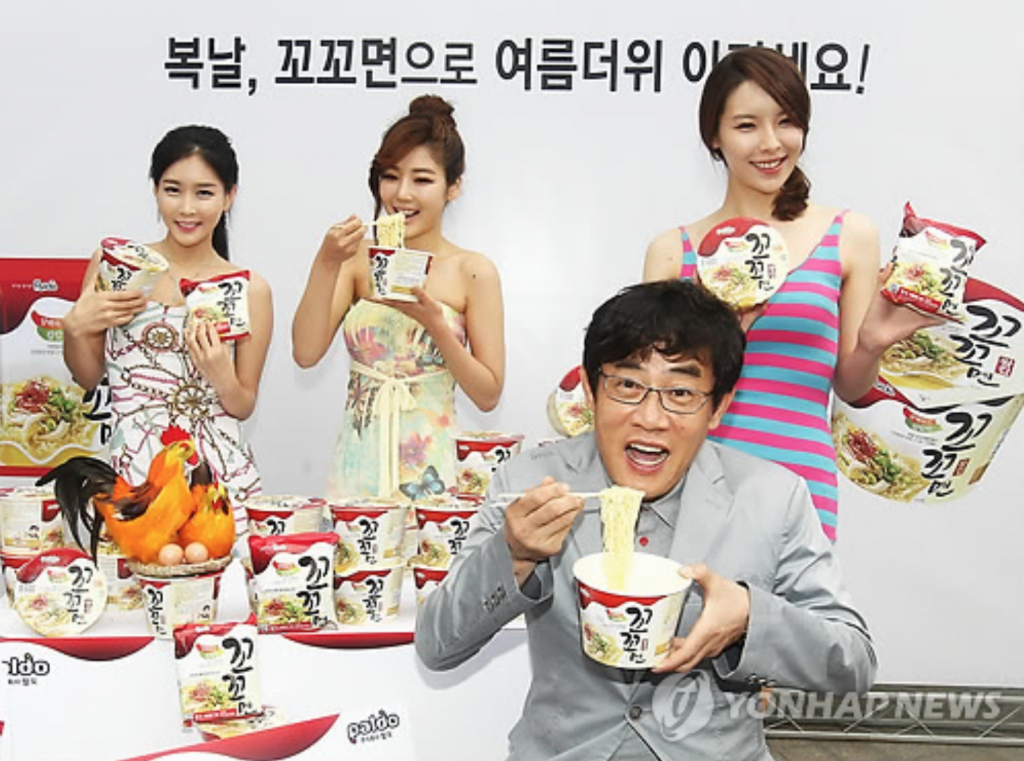 SEOUL, Oct. 20 (Korea Bizwire) – As consumers went crazy over their products, the companies simply built more plants to meet the soaring demand. Then the craze disappeared all of sudden, leaving them with idle capacity and huge losses.

The novel product with a chicken broth base flew off the shelves as it gained popularity among consumers used to spicy, red-broth instant noodles. Paldo sold more than 80 million packages that year alone, claiming about 20 percent of the local instant noodle market.

Emboldened by the initial success, Paldo forked over 50 billion (US$44.6 million) to expand its plant. Sales, however, suffered a freefall after the capacity expansion, inflicting big losses.

Haitai Confectionery & Foods suffered the same fate. The company launched a new snack “Honey Butter Chips” in August 2014, hitting the market with a bang. Haitai won kudos for breaking the conventional notion of salty potato chips by adding the flavor of honey.

Praises for the chips went viral on social media, making them nearly impossible to find in most stores nationwide because they were sold within minutes of reaching the shelves. Small-time entrepreneurs offered the chips for online sales at a premium.

In order to meet the surging demand, the company dedicated a new factory in May but sales began to slump as soon as the facility opened.

Haitai Confectionery & Foods had forecast the new plant would create a brand with annual sales of 180 billion won, but its sales are feared to reach half the estimate amid falling popularity.

Paldo and Haitai Confectionery & Foods are not alone. Industry watchers voice concern that Lotte Chilsung Beverage, which debuted its first-ever beer product two years ago, may follow in the footsteps of the two ill-fated companies. 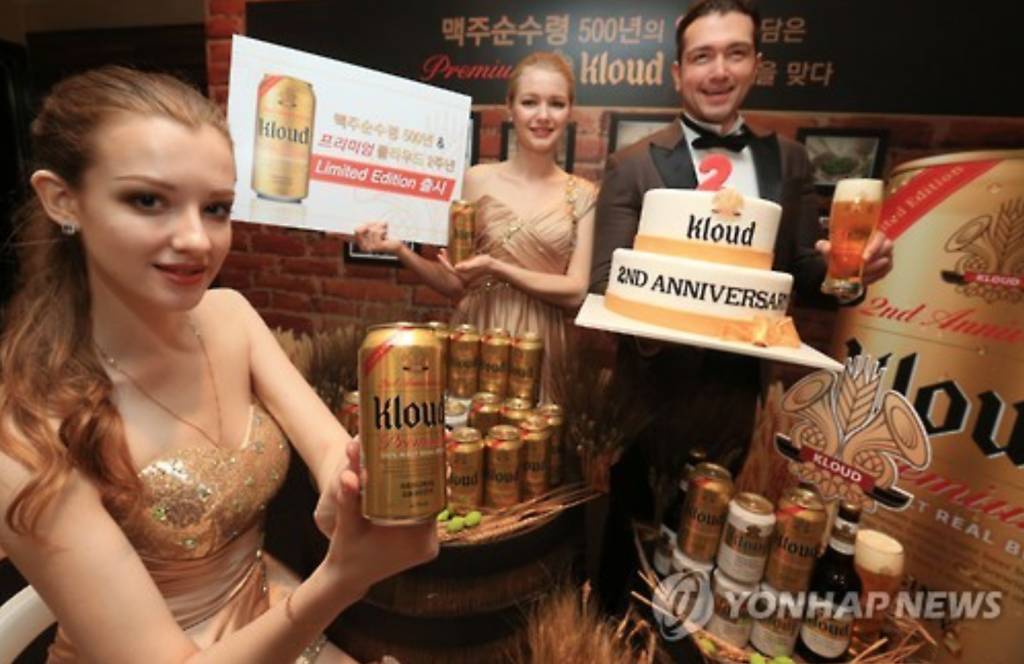 Sales exceeded 100 million bottles in the first nine months of its launch, prompting the company to increase the annual capacity of its plant in Chungju, about 150 kilometers southeast of Seoul, to 300,000 kiloliters from the current 100,000 kl. The project is scheduled for completion at the end of this year.

Industry analysts, however, paint a gloomy outlook for local beer producers, citing the recent implementation of a draconian anti-graft law and growing consumption of imported beers, which is fanned by the spreading culture of drinking alone amid rising single-person households.