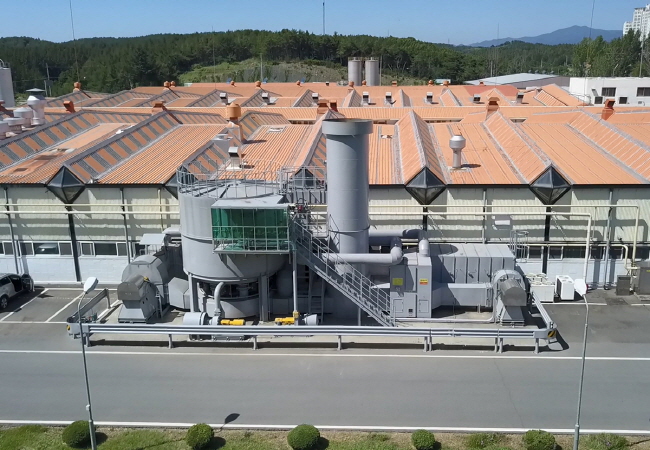 CHANGWON, Sept. 14 (Korea Bizwire) — A man in his 40s who secretly transferred to China the floor plans of a facility that helps reduce air pollution owned by a Korean company has been arrested.

The Gyeongnam Provincial Police Agency’s international crime investigation division said yesterday that it had arrested a 42-year-old man who was formerly the deputy-head of the Korean SME company for failing to comply with the Unfair Competition Prevention and Trade Secret Protection Act.

After working at the company for two years, the man allegedly emailed the head of a Chinese public corporation parts of a secret file that contained information on a Regenerative Thermal Oxidizer (RTO), a facility that helps reduce pollutants in the air.

In exchange, the police found that the Korean man was given money in Chinese yuan worth approximately 80 million won.

It seems the man was solely in charge of the files, having been employed with the task of RTO sales during his employment period.

Before the man called it quits at the company, he transferred thousands of files regarding the RTO including floor plans and operating manuals to his personal hard drive, before signing a contract with the Chinese firm that permitted the information leak.

Fortunately, the RTO files that were transferred to China were only one of three core technologies required to duplicate a similar facility.

A police official said that according to the contract that the man signed with the Chinese firm, he was set to benefit by receiving more than 200 million won for his efforts, but because he was caught early on, many of the files were recovered, making it difficult for the Chinese firm to build a similar facility.