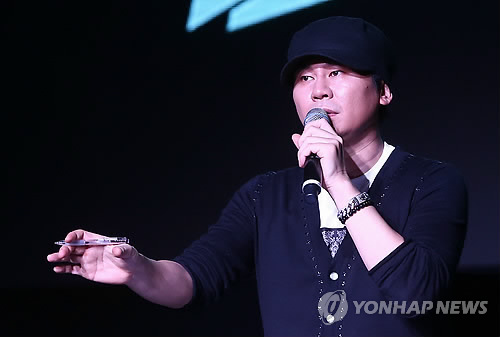 SEOUL, May 3 (Korea Bizwire) — YG Entertainment, the talent management of South Korean star musicians such as Psy and BigBang, is undergoing a probe launched by the National Tax Agency, the company confirmed on Monday.

“We were summoned by the second investigation unit (of the NTS) in charge of regular tax checkups on small and medium-sized enterprises,” an official of YG entertainment said, adding that the investigation is still ongoing. “We will comply with due sincerity throughout.”

The state tax collector is looking into whether YG has evaded tax payment during the company’s business expansion and launch of overseas subsidiaries in the past eight years.

At the time of YG’s last tax probe in 2008, the nation’s second largest star agency was charged with embezzlement and underwriting of corporate income, which resulted in an additional tax payment of 2.8 billion won (US$2.46 million) and criminal prosecution.