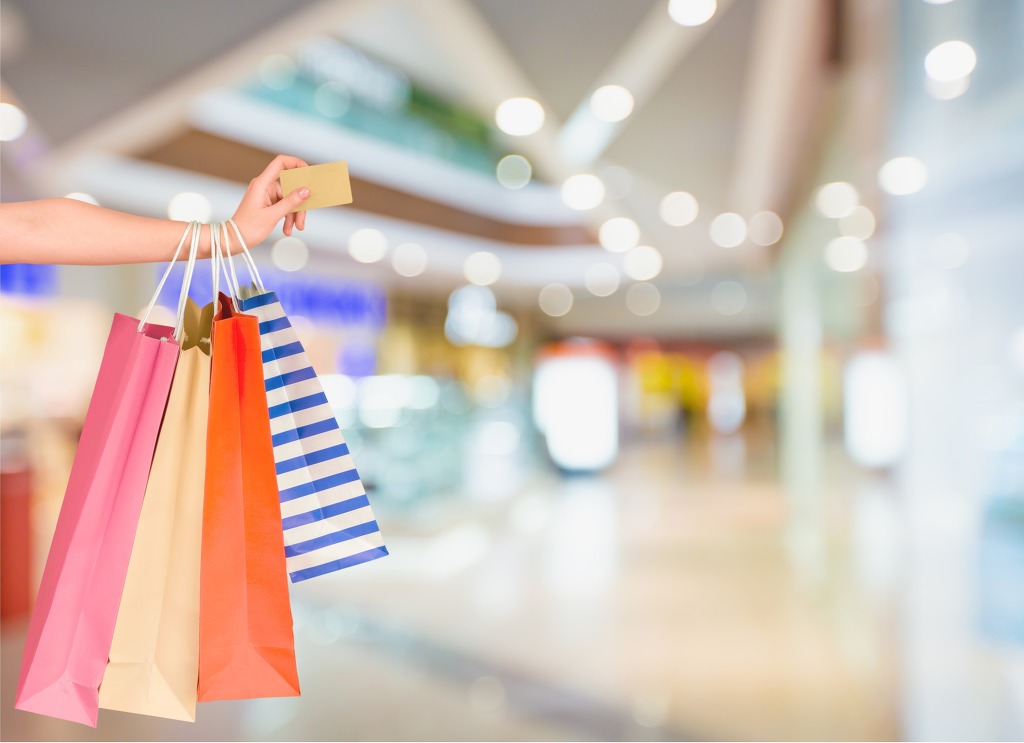 SEOUL, Nov. 30 (Korea Bizwire) – A local credit card company, BC Card, is predicting that those in their 40s to 50s who share personal interests with Deokhu (mania) or the younger generation will stand out as big players in terms of consumption next year.

On November 29, BC Card announced its report of predicted consumption trends for next year based on the analysis of credit card usage for the past three years.

It was particularly notable that ‘Winner Shoppers’, those who tend to differentiate themselves from others during the purchasing process, were chosen as next year’s consumption trend.

The credit card usage report revealed that a typical form of ‘Deokhu’, toy businesses, have seen revenue jump by 22 percent compared to last year. Of note, those in their 20s and single-person homeowners figured prominently in this type of consumption preference.

The report also looked at the consumption among the ‘New Normal Middle Aged’ who share similar hobbies with the younger generation. Particularly, their consumption related to cars decreased slightly, though health businesses such as gyms or swimming pools saw dramatic increases.

Those in their 30s who pursue their own comforts and values will also play an active role in next year’s consumption market, the researchers said.

Moreover, BC Card put emphasis on ‘Navigation Consumption’, which provides consumers with shopping information by figuring out one’s movement or location, and ‘Streaming Shoppers’, who mainly using videos or images rather than texts.