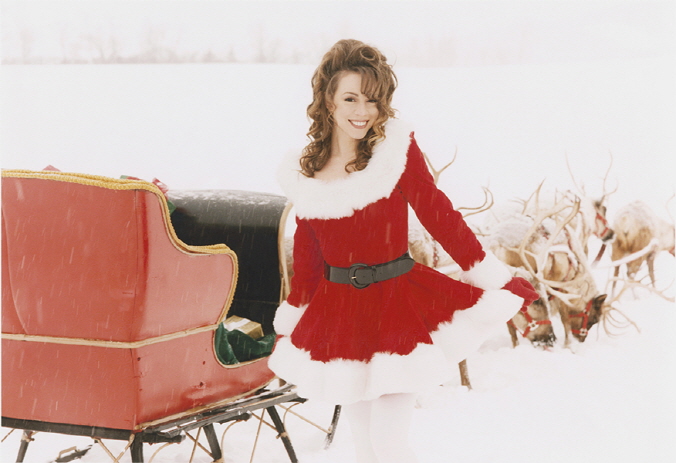 SEOUL, Dec. 26 (Korea Bizwire) — South Koreans have picked Mariah Carey’s “All I Want for Christmas” as their favorite Christmas song of all time.

Genie Music, the music streaming subsidiary of telecommunications giant KT Corp., reported that Mariah Carey’s 1994 hit song was heard by the greatest number of people over the past three years.

Ariana Grande’s “Last Christmas” came in third place. Originally written by England’s pop duo Wham in 1986, the song was rearranged and sung by the American pop star in 2013.

Fourth place went to “Text Me Merry Christmas”, a song released by an a cappella group Straight No Chaser in 2014, followed by Kelly Clarkson’s “Underneath the Tree”.