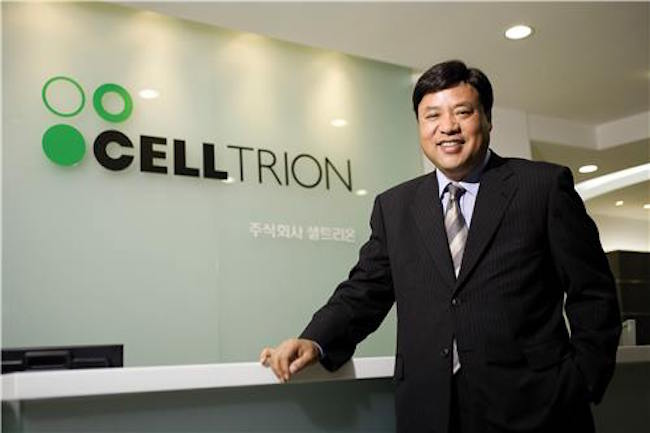 SEOUL, March 28 (Korea Bizwire) — An affiliate of South Korean biopharmaceutical firm Celltrion Inc. said Wednesday that the market share of the biosimilar drug Remsima came to 52 percent in Europe during the fourth quarter of last year.

The market share of Remsima surpassed that of its original drug, Remicade, by Janssen Biotech, Inc., Celltrion Healthcare said in a press release. The biosimilar is effective in treating various diseases from rheumatoid arthritis to Crohn’s disease.

Truxima is now sold in the European Union, as well as Norway, Iceland and Lichtenstein. The drug is also scheduled to be launched in the Middle East.