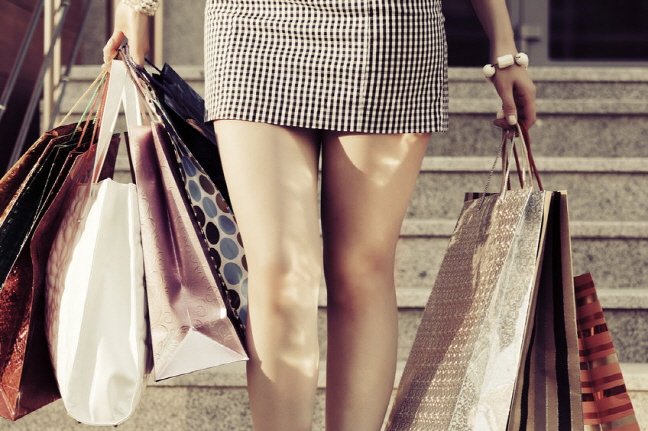 Among the married couples without any children, 36 percent said they had no intention to have kids. (image: Korea Bizwire)

SEOUL, Oct. 22 (Korea Bizwire) — Married couples in their 30s and 40s without any children are more satisfied with their marriage and happier after retirement, a recent study has revealed.

Prof. Eun Seon-kyung from Korea Christian University conducted a survey of 1,000 women in their 30s and 40s who were married and were with or without children, among whom married females without any children (250 people) were particularly satisfied with their marriage (3.3 points).

Those with one or more than three children showed satisfactory levels of 2.9 points each, and those with two children scored 2.8 points.

Among married couples with plans to raise a child, 32.9 percent said education and rearing expenses were the biggest obstacles to having children, while 30.6 percent were facing difficulties with pregnancy, and 26.9 percent pointed to economic and retirement planning as reasons for not having children.

Residents of the Greater Seoul Metropolitan Area were burdened with heavier financial burdens than those in other regions, and were more reluctant to have children, Eun said.

“Medical support for complications related to pregnancy, and policy benefits such as maternal leave are well promoted, but few people actually use them,” said Eun.

“We have to improve policies related to pregnancy, birth and childcare.”