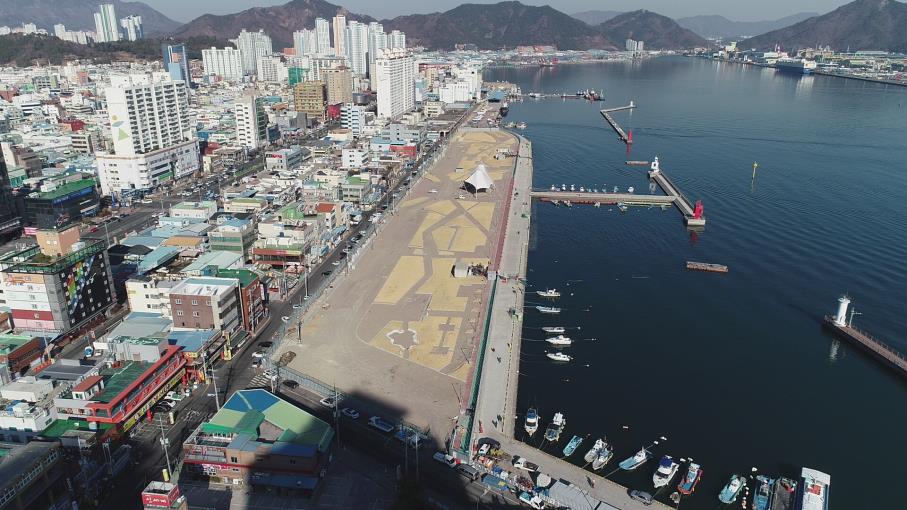 CHANGWON, Feb. 15 (Korea Bizwire) — A waterfront space at the old Masan Port will become home to a new forest.

The southeastern city of Changwon recently announced new landscaping plans for the waterfront.

Masan is currently called Changwon due to an administrative district change.

The new plan will turn the area between Masan Port’s West Port Pier and Central Pier, covering 220,000 square meters of land, into a coastal park. The waterfront space, where construction will begin in June, is a coastal landfill. 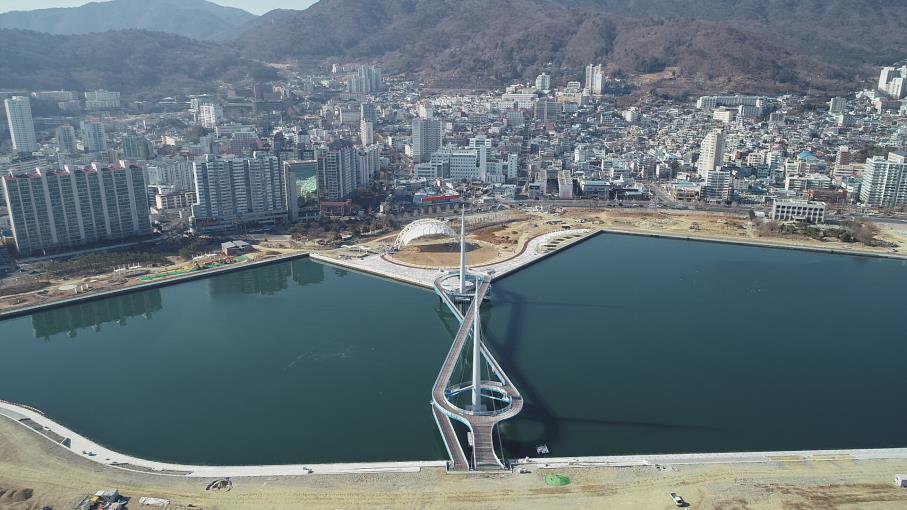 Starting this month, Changwon City and the Masan Regional Office of Oceans and Fisheries will plant trees on one-third of the land to create an urban forest.

Authorities will plant zelkova trees and other tree species that can withstand salt and typhoons, as well as camellias to reflect climate change.

Pine trees and thorn bushes will be planted on the Disaster Prevention Hill near the old Masan Port.