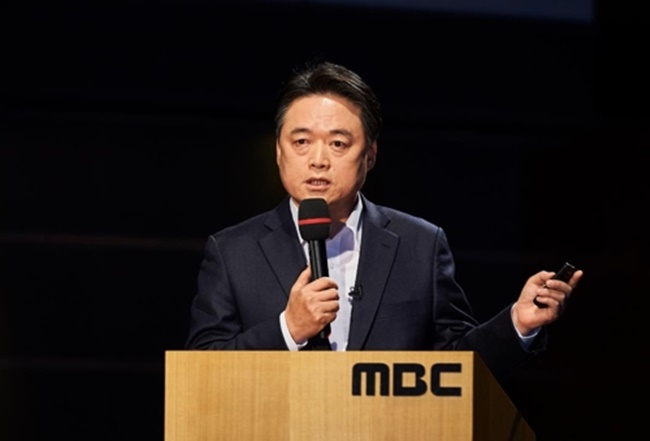 Choi Seung-ho, 56, was nominated by the company board and approved during a shareholders meeting later in the day. (Image: Yonhap)

Choi Seung-ho, 56, was nominated by the company board and approved during a shareholders meeting later in the day.

The appointment follows a monthslong internal struggle at the broadcaster. Unionized workers staged a strike demanding the dismissal of former President Kim Jang-kyom and the restoration of independent, fair reporting.

Kim, who had served as president since February, was removed from his post last month.

Choi will serve until 2020, when Kim’s term was supposed to expire.

The current affairs program director began his career at MBC in 1986. He created a number of acclaimed investigative report programs, including one that revealed the fraudulent research by cloning expert Hwang Woo-suk in 2005.

He was later fired in 2012 for participating in a walkout lasting several months over editorial independence and has since worked at independent news outlet Newstapa.