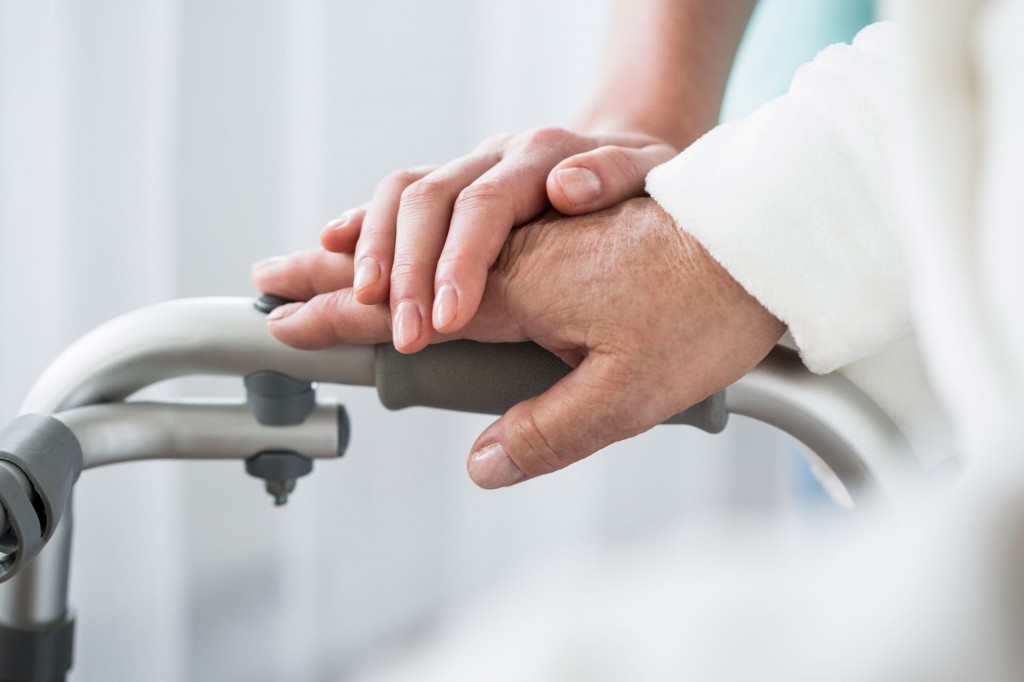 SEOUL, May 4 (Korea Bizwire) – The latest data from the National Health Insurance Corporation has revealed that South Korea may have to spend over 90 trillion won ($79.5 billion) annually by 2030 – when the baby boomers (born 1955 to 1963) enter their old age – on health care for seniors.

According to the NHIC report released Wednesday, total medical expenses for seniors aged 65 and above with national health insurance amounted to 22.2 trillion won in 2015. The figure will reach 35.6 trillion won by 2020, and quadruple to 91.3 trillion won by 2030, officials anticipated.

Medical expenses for chronic diseases frequently suffered by the elderly have seen a rapid increase over the past decade. Total spending on treatment for five major diseases – high blood pressure, arthritis, diabetes, mental illnesses and periodontal diseases – quadrupled from 1.5 trillion won in 2005 to 6.23 trillion won in 2015.

The number of elderly patients spending more than 10 million won per year for medical treatment also soared tenfold to 97,951 in 2015, accounting for 71 percent of all patients in the same spending category.

“South Korea is neglecting the issue surrounding the cost of health care for the elderly,” the report said. “If the country maintains a medical system that centers around hospitals, all of the country’s resources will have to be bankrolling hospital charges and medical care by 2030.”

Officials suggested that a medical system that is community-centered, where seniors manage their health from home with visiting nurses or health care workers, could help maintain the country’s health insurance and long-term care insurance systems.

Last year, the Health Insurance Policy Research Institute (operating under the NHIC) warned that total health care costs for the elderly could reach 390 trillion won by 2060, accounting for 6.57 percent of the country’s GDP.