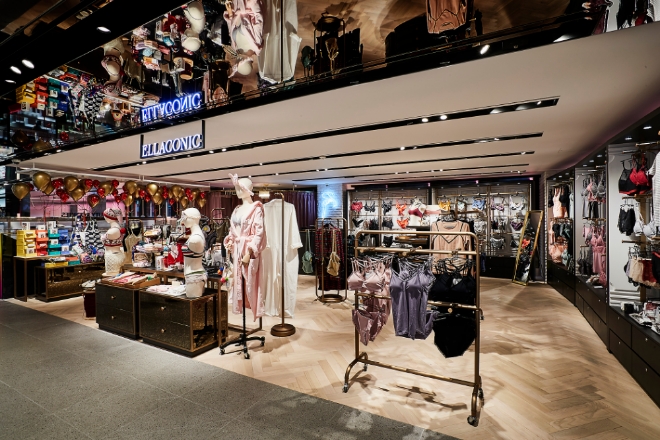 The department store reported on Wednesday that women’s under garments were as popular as chocolate when it came to Valentine’s Day gift giving. During the period, 56.8 percent of purchases were made by male customers.

Shinsegae noted that typically 80 percent of lingerie purchases are made by women, but perhaps not surprisingly, around Valentine’s Day, male customers purchased more.

Male customers opened their wallets for Valentinus’s Day gifts such as perfume, luxury goods, and chocolate.

As, Shinsegae Department Store plans to hold discount events for women’s underwear as well as chocolate during Valentine’s Day.