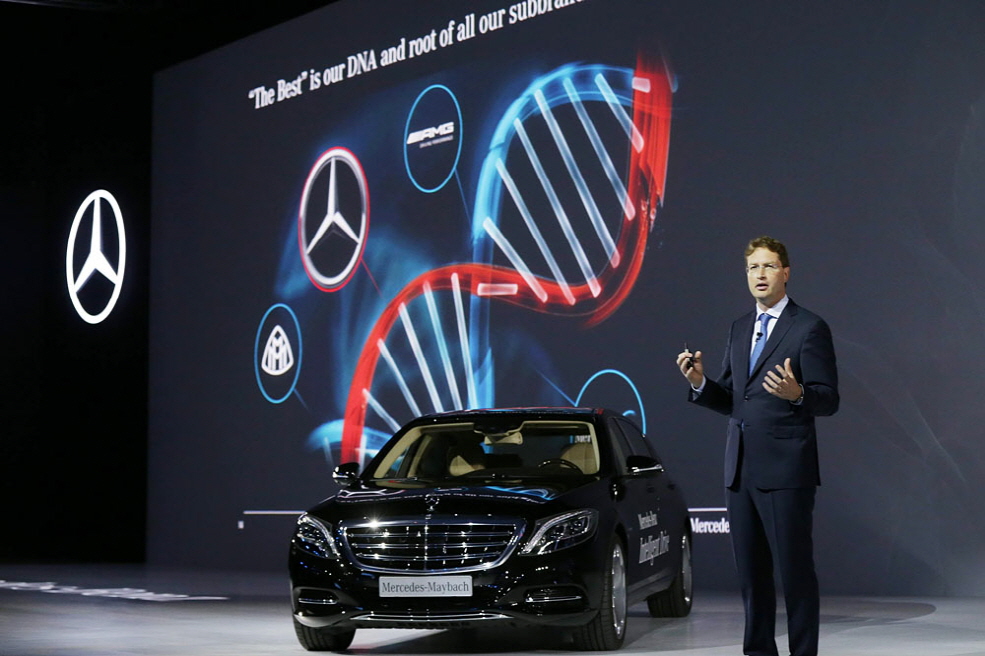 GOYANG, May 27 (Korea Bizwire) — Mercedes-Benz Korea has introduced a partial autopilot vehicle which automatically accelerates and decelerates to keep pace with surrounding traffic.

On May 26 at Ilsan’s KINTEX, the company held a workshop about its DISTRONIC PLUS intelligent drive system, where eight S-Class cars featuring the technology were shown to the public.

In the new system, radar sensors scan ahead of the car to maintain a safe distance with other vehicles. DISTRONIC PLUS also increases or decreases the car’s speed according to stopping or accelerating traffic ahead.

The system can also brake to a full halt, and also works on curvy roads. The partial auto-pilot mode is instantly lifted when the driver steps on the brake.

The company’s Brake Assist Plus safely stops the car when it senses an imminent collision, or if its sensors identify that it’s about to collide with a human being.