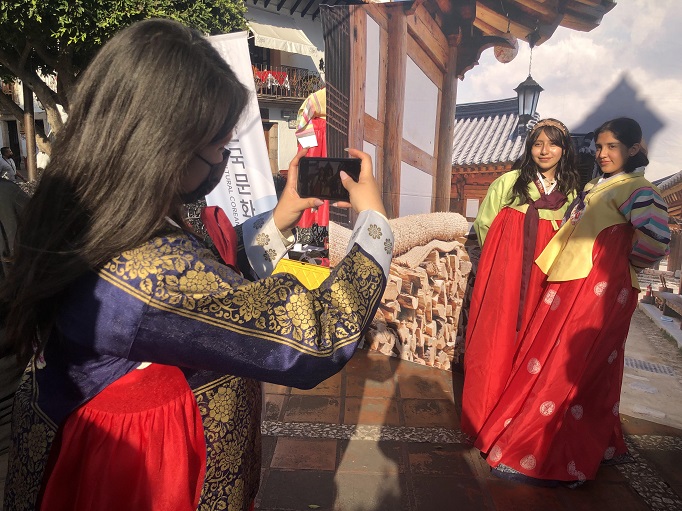 SEOUL, Feb. 28 (Korea Bizwire) — The small Mexican town of Taxco, three hours away by car from Mexico City, has set up a ‘Little Korea’ in the downtown square. 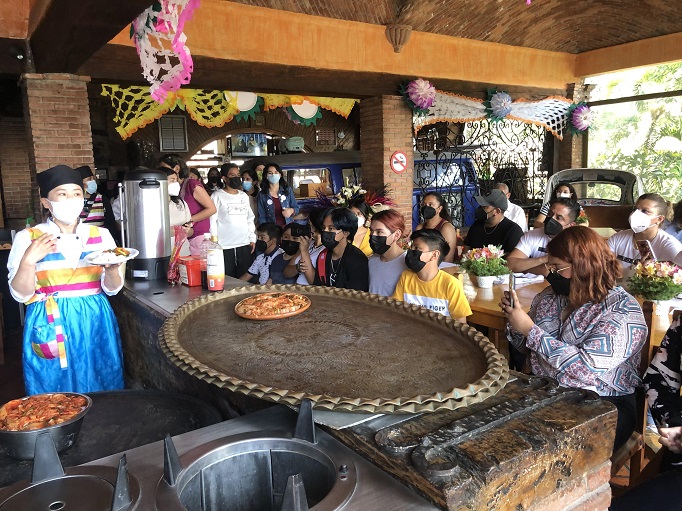 People were seen lined up in front of a booth where a calligrapher was writing Korean names and four-character idioms with a traditional brush. Demonstrations of a Korean traditional wedding also caught the eyes of many visitors. 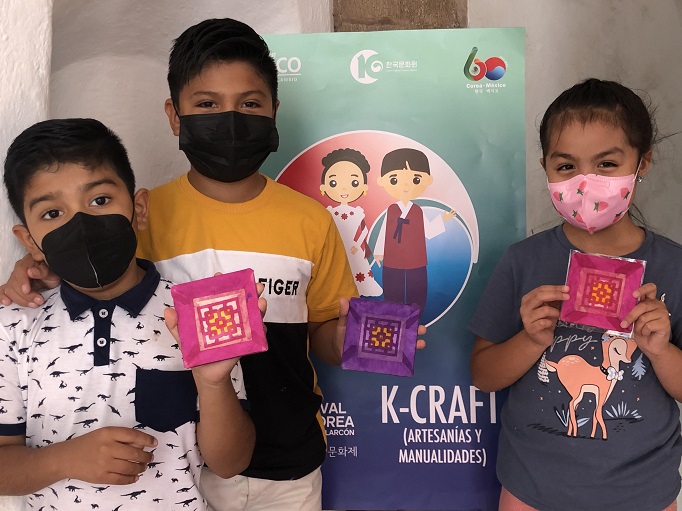