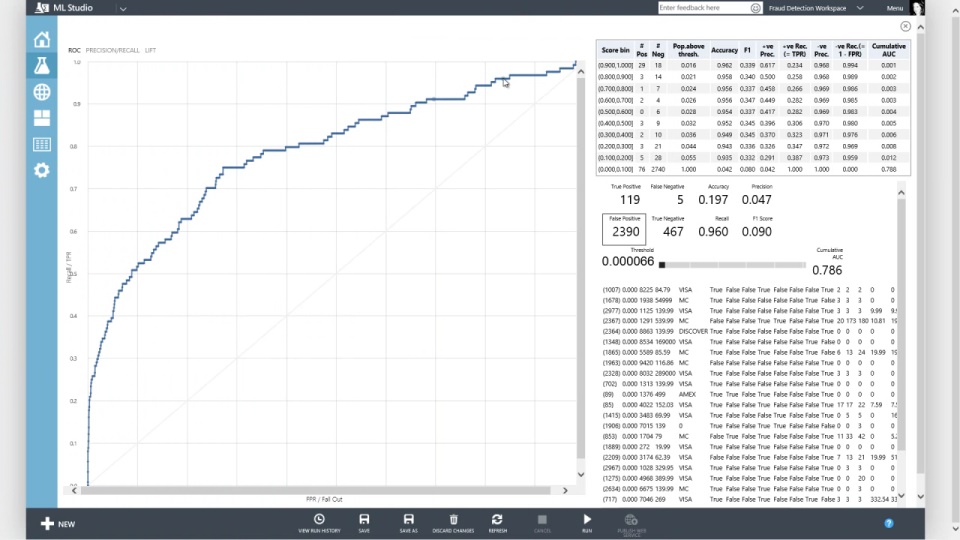 Azure machine-learning, which runs on Microsoft’s namesake cloud system, is an analysis platform developed by the U.S. software giant that offers predictions for a specific case set by the user. (image: Microsoft Corp.)

SEOUL, Jan. 21 (Korea Bizwire) — Microsoft Korea rolled out its first machine-learning tool in South Korea on Wednesday as the firm moves to expand clout in advanced technology based on fast-growing cloud computing systems.

Azure machine-learning, which runs on Microsoft’s namesake cloud system, is an analysis platform developed by the U.S. software giant that offers predictions for a specific case set by the user.

When a user inputs enough data to create a model for a certain case, Azure machine-learning produces a pattern using its algorithm that lets him/her know of possible risks or provide guidance as to what might happen in the near future.

Elevators made by German industrial component maker Thyssenkrupp AG, for example, have Azure-connected sensors installed that allow the machines to inform the manufacturer beforehand when they are most vulnerable to a breakdown and may need repairs.

“Also, in case of a building, we can set up a pattern that automatically controls the temperature to provide air conditioning or a heating system at an adequate level, depending on the number of floating population,” Song Seung-ho, manager at Cloud & Enterprise Business Group at the Seoul-based arm, said at a press meeting.

Microsoft Korea’s move follows the official launch of Azure in the U.S. last year. In Korea, the concept of machine-learning has gained traction recently as local tech companies and related businesses are showing interest in incorporating the high-tech tool, along with the emergence of the Internet-of-Things (IoT), which also stems from the idea of interconnection between digital devices.

Song said no South Korean firms have yet been in contact with Microsoft to adopt the Azure platform in their business but added that many companies have responded positively.

“We anticipate to see demand from various fields, such as medical and financial,” he added.

The Azure machine-learning software is currently available for free access, but the user needs an Azure cloud account to be able to use the system.