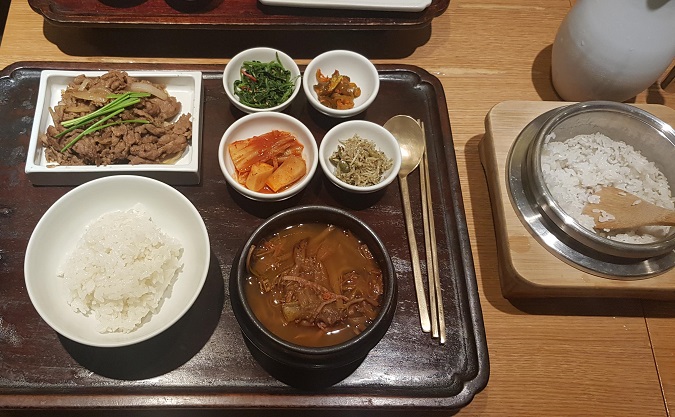 SEOUL, Dec. 24 (Korea Bizwire) — Middle-aged men are consuming too many calories, while women in their 20s typically consume less energy than they need.

The Ministry of Health and Welfare published a report Wednesday on calorie consumption categorized by age and gender.

The report, based on a study led by the Korean Nutrition Society, claimed that women between the ages of 12 and 49 consume less energy than required.

Those between 19 and 29 years of age, in particular, consumed an average of 1,794 kilocalories (kcals) each day, falling short of the estimated requirement of 2,000 kcals.

Excessive consumption of sodium was prevalent among all age groups.

The daily average consumption of sodium among South Koreans was 3,255 mg in 2018, which is more than twice the recommended amount of 1,500 mg for adults between 19 and 64 years of age.