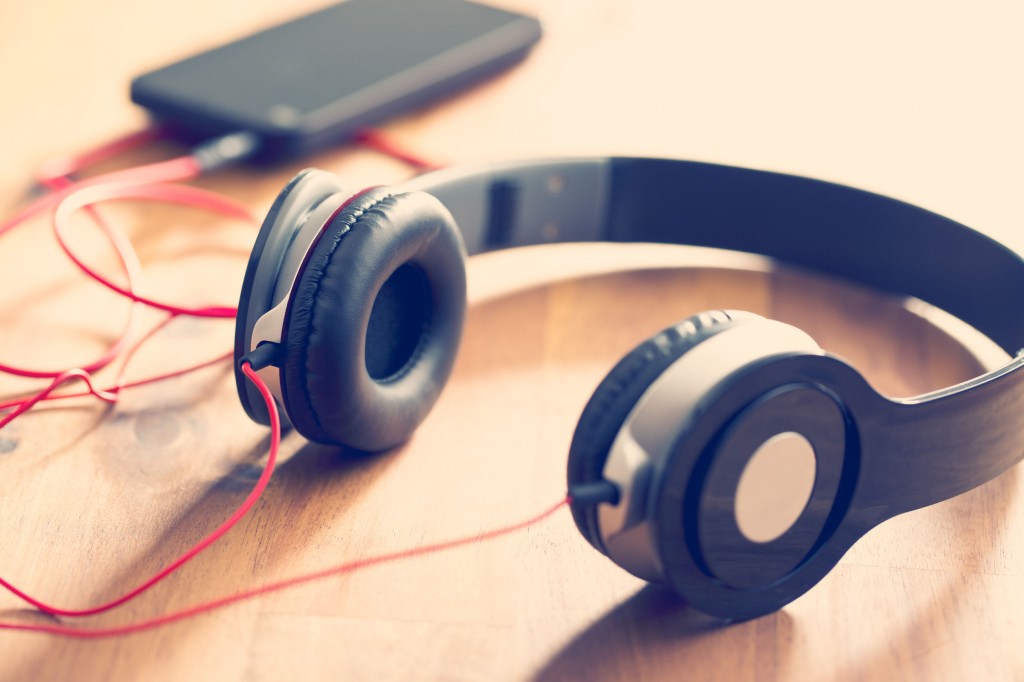 “We felt the need to revise rules on midnight releases, which can make the charts biased.” (image: KobizMedia/ Korea Bizwire)

SEOUL, Feb. 15 (Korea Bizwire) – Major Korean music platforms have decided to challenge the conventional practice of releasing albums and singles at midnight, after criticism that the custom is distorting local music charts.

However, midnight has long been the more popular time of release for big-name celebrities (i.e. idol groups) due to the lack of casual listeners late at night, leaving only fans to prevail on music platforms, which in turn would allow artists to top real-time music charts.

In fact, it is usually the case for new songs to lead the charts late at night and in the early morning, only to plummet later on in the day. This, despite the short-lived glory, gave artists good publicity, even if the chart itself was biased based on a specific group of listeners.

In response to the concerns, the Ministry of Culture, Sports and Tourism submitted an official request to the Korea Music Content Industry Association to amend the current practice, which breeds unfair competition for lesser-known artists, and in response the KMCIA and service providers have decided to implement changes.

MelOn and Bugs committed to only reflecting on their charts songs and albums released from noon to 6 p.m., while music released after 6 p.m. will be accounted for at 1 p.m. the following day.

On the other hand, Olleh Music and Genie said they would come up with a revised policy for real-time charts, but have yet to decide on the timespan of releases that will be reflected on their platforms.

“Just as we abolished the ‘recommended music’ sections on music service platforms in 2015, because of fairness issues, we felt the need to revise rules on midnight releases, which can make the charts biased,” said a KMCIA official.