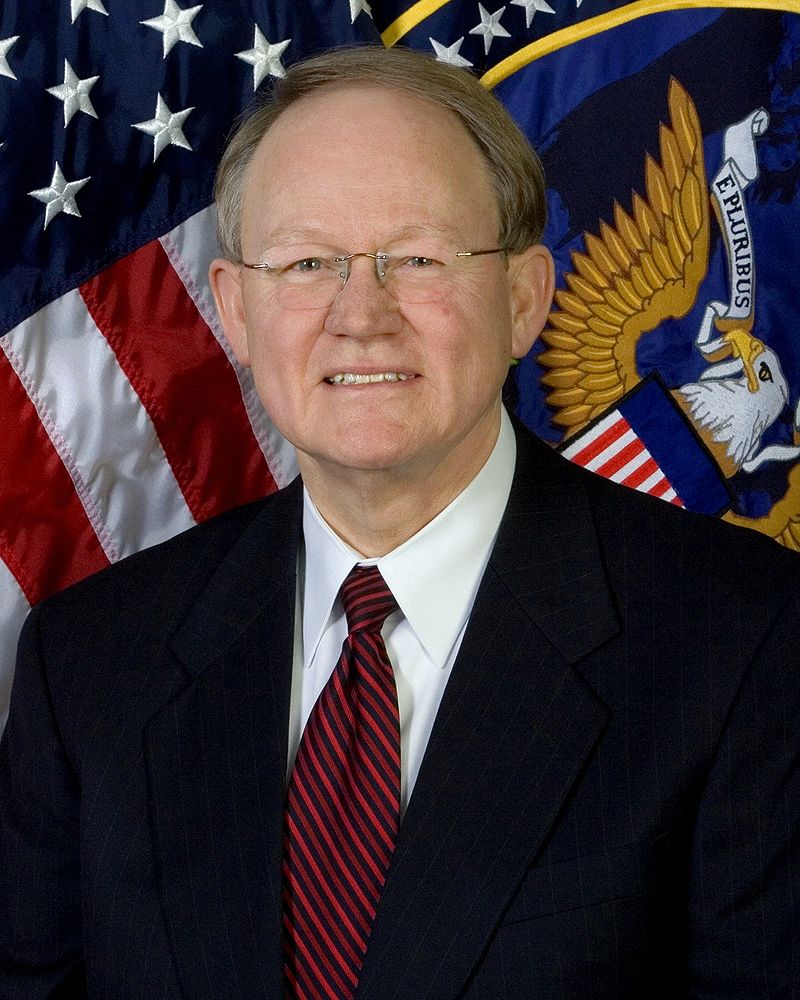 (image: Office of the Director of National Intelligence)

ADDISON, Texas , Sept. 11 (Korea Bizwire) — Mike McConnell, former Director of the United States National Security Agency (NSA), former Director of National Intelligence for the United States, and current member of the Securonix Board of Directors, will present the opening keynote at GovWare 2018 in Singapore. McConnell’s presentation, The Cancer Within Insider Based Cyber Attacks, will draw on his extensive government security experience to discuss cybersecurity defense against insider threats.

In his keynote, McConnell will address why the greatest threat to corporate organizations and government agencies is not from hackers attacking digital assets from beyond the network perimeter, but from those already inside the network.  The talk will discuss increasing efforts placed on cybersecurity network defenses; insiders as unwitting accomplices to cyber-attacks; how hackers gain access to user accounts through social engineering, phishing, and user-based attacks; why these attacks go undetected for weeks or even months; and the emergence of new tools in behavior analysis and artificial intelligence (AI) to help mitigate these threats.

Mike McConnell has a lifetime of experience in addressing some of the largest and most complex security threats the United States has faced. McConnell served as director of the United States National Security Agency from 1992 to 1996, providing global intelligence and information security services to the White House, Cabinet officials, and Congress. In 1996, Booz Allen Hamilton recruited McConnell to create its first information security business – a ten-million-dollar cyber security division that eventually grew into a one-billion-dollar business. McConnell joined the Intelligence and National Security Alliance (INSA) as its initial chairman of the board in 2005, where he led efforts to increase collaboration within the intelligence and national security communities. In 2007, McConnell was appointed director of national intelligence for the United States by President George W. Bush. In 2016, McConnell joined Securonix in an official capacity as a strategic advisory board member and now serves on the company’s board of directors.