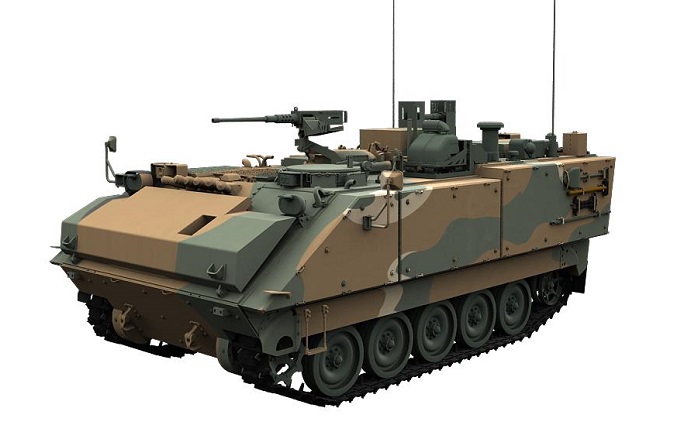 The chemical, biological, radiological and nuclear (CBRN) reconnaissance vehicle is able to monitor hazardous airborne agents from a long distance and can send a CBRN warning via a military communications line, the Defense Acquisition Program Administration said.

The vehicle has been developed by refitting existing military assets under a scheme meant to reduce its production costs, the administration said.

“It is expected that (the vehicle) will play a pivotal role for our military to maintain a CBRN readiness posture during not only wartime but also peacetime,” the DAPA said in a press release.