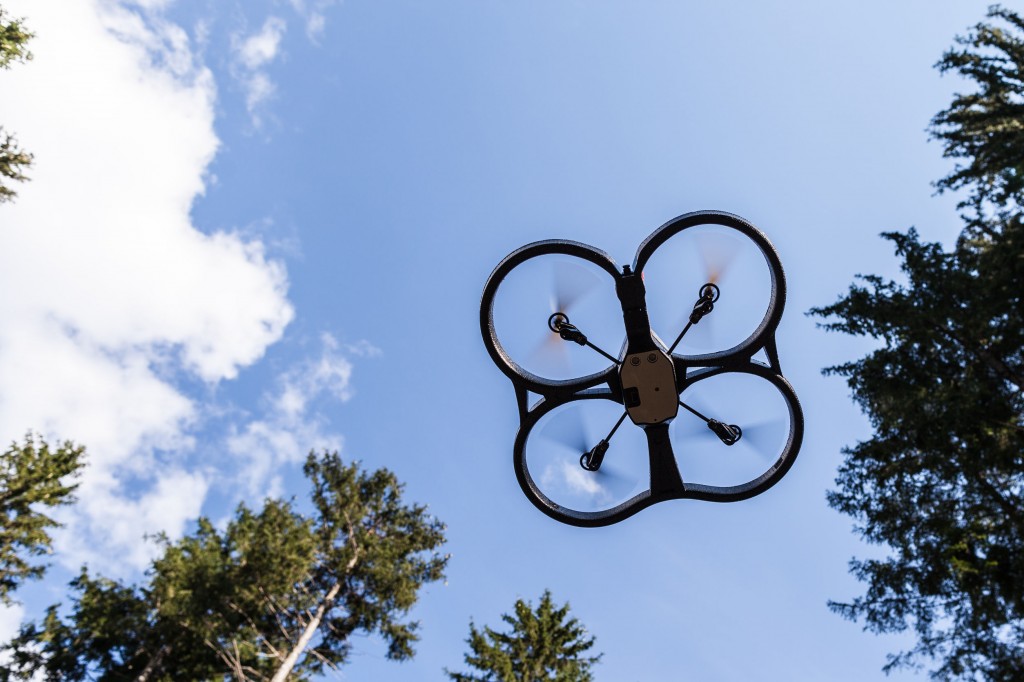 He added that the military is also considering priority drafting for those with drone-related majors or licenses when it screens for military intelligence personnel, and plans to establish a training institute specific for UAVs at AIS in 2017. (image: KobizMedia/ Korea Bizwire)

SEOUL, Oct. 13 (Korea Bizwire) – In an effort to facilitate the rising need for drone experts in the military, the Korean army has decided to give preference to NCO applicants with either a major in drone-related fields or holding official UAV piloting licenses.

“The Army Intelligence School (AIS) will supply teaching materials to colleges that can provide a drone-related curriculum,” said AIS director General Moon Sung-chul. “Those who have completed the curriculum, and wish to enroll as an NCO, will be subject to priority assignment as a UAV specialist.”

He added that the military is also considering priority drafting for those with drone-related majors or licenses when it screens for military intelligence personnel, and plans to establish a training institute specific for UAVs at AIS in 2017.

The announcement came during an academic seminar on Thursday held at Sangmyung University discussing creative approaches to defense and the use of drones in the military.

According to General Moon, the military is currently engaged in a number of pilot projects related to unmanned surveillance systems, drone combat and drones for logistics in partnership with private enterprises.

He speculated that the Korean military would soon be equipped with a large variety of UAVs, from counterterrorism pocket drones and fire support drones to drones for CBR (chemical, biological, and radiological) detection and rescue missions.

“China will have produced an additional 42,000 military drones by 2023,” Moon added. “Chinese assault UAVs like the CH-4 are already stationed, combat ready, and the military even established a base specific for drones in Zhejiang.”

“I’m expecting our military to also expand its use of drones in its operations, such as the monitoring of neighboring countries.”