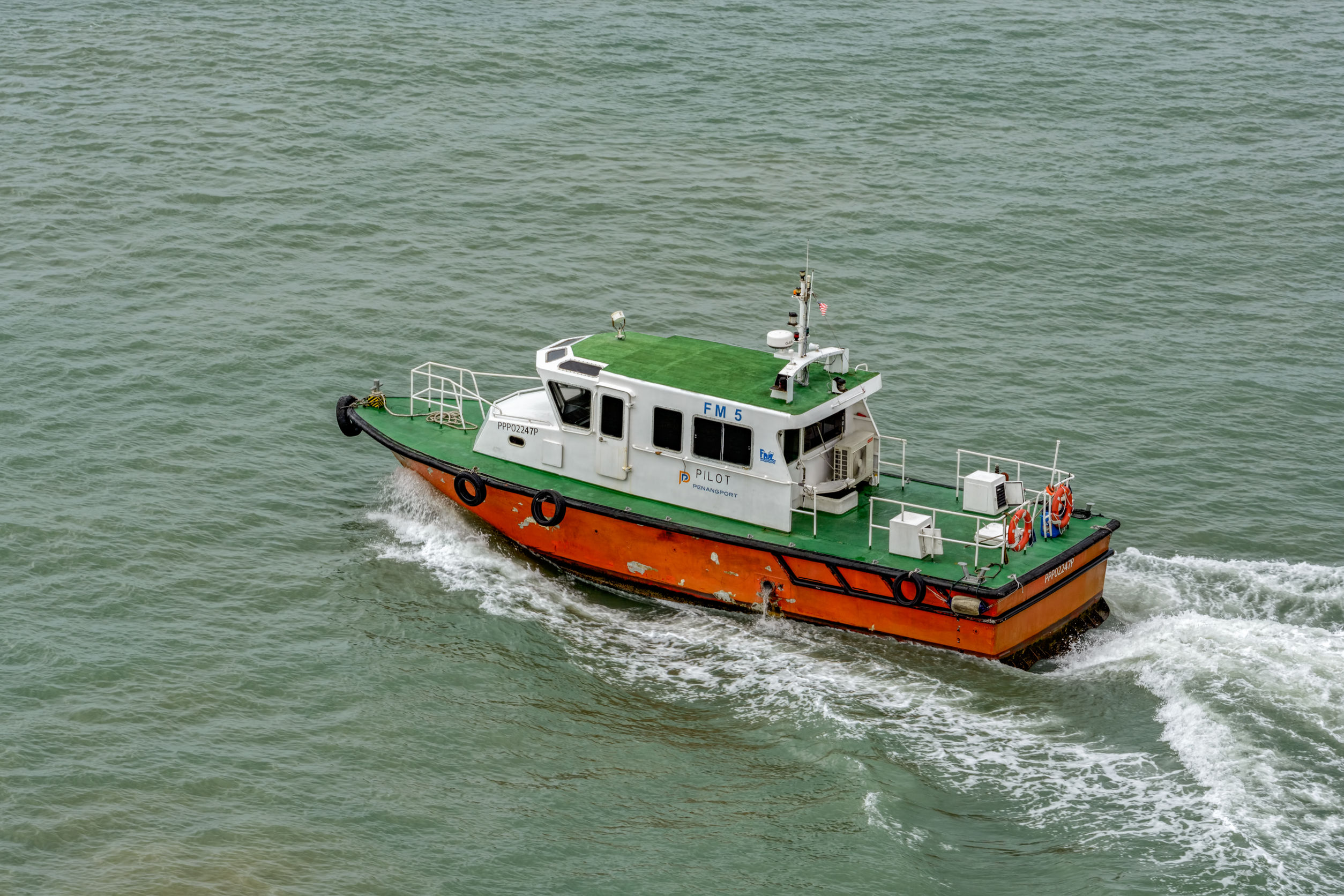 Maritime pilots, who are hired to navigate ships through the sea, are responsible for ensuring that the ship they are abroad reaches its destination safe and sound. (Image Kobiz Media)

SEOUL, April 3 (Korea Bizwire) — The Ministry of Oceans and Fisheries has announced dozens of openings for maritime pilots, one of the most coveted jobs in South Korea.

Maritime pilots, who are hired to navigate ships through the sea, are responsible for ensuring that the ship they are abroad reaches its destination safe and sound.

Maritime pilot was named the second most satisfying job in South Korea in 2016, according to data from the Korea Employment Information Service, with the high average annual salary estimated at 133.1 million won.

Maritime pilots on average rank second only to company executives in terms of salary, according to the data.

In South Korea, around 250 maritime pilots are currently working across the country, guiding ships of different shapes and sizes through the sea.

Last year, a total of 156 applicants competed for a score of positions, signaling a growing interest in the unique job.

To be qualified as a maritime pilot, candidates are required to have five years of experience as a captain of a ship weighing over 6,000 tons.

Against this backdrop, being a maritime pilot is one of the most coveted career moves among former captains.

The application period runs between May 21 and June 1, and candidates are required to submit all the required documents to one of the 11 regional offices of Oceans and Fisheries across the country.