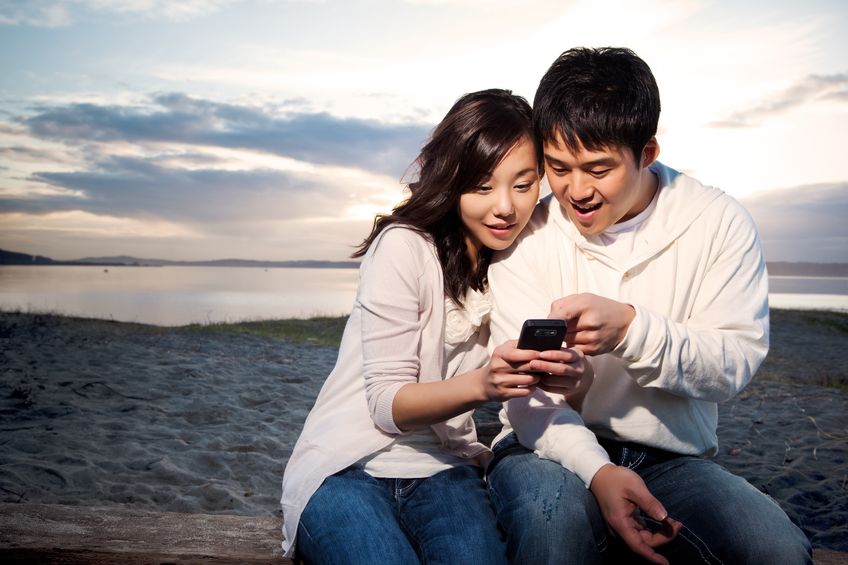 To a decision by three mobile telecom service providers on April 2 to offer their LTE customers unlimited data rates, stock analysts were mixed in their verdict. (image:Kobizmedia)

SEOUL, Korea, April 4 (Korea Bizwire) – To a decision by three mobile telecom service providers on April 2 to offer their LTE customers unlimited data rates, stock analysts were mixed in their verdict. Some said it was one of the worst moves for their bottom line while still others suggested it could be an opportunity for them.

LG U+ said on the 2nd in a press conference that it would lower the monthly LTE unlimited rate to 80,000 won from the current 100,000 won. SK Telecom had earlier announced a similar rate scheme. KT will follow suit with two unlimited rate schemes on the 7th.

Shinhan Investment Corp. analyst Sung Jun-won said on April 3 that it is inevitable for the mobile telecom operators to see their net profit decline because of the unlimited data offers, adding, “Right now the ratio of subscribers opting for rate schemes over and above 80,000 won a month is 3-4 percent. Of these, the percentage of sales revenue the telecom companies earn from those who sign up for higher rate schemes between 90,000 and 120,000 won is about 2 percent. If the subscribers paying more than 80,000 won a month are allowed to use the unlimited LTE data service, the companies’ net profit would fall by 4-5 percent.”

Yang Seung-woo, Samsung Securities analyst, concurred by saying, “The unlimited rate schemes would no doubt increase data traffic and pose greater network burden to the telecom companies.” “The three companies began offering unlimited LTE data rate schemes almost at the same time, which is none other than below-cost price competition. With an explosive growth in data traffic, the offers may move up the era of LTE services. But the growth would soon plateau and the companies will see their profit fall by a large margin.”

Against the predictions by detractors, there were others who suggested it would be a good opportunity for the telecom firms to increase their APRU (average revenue per user). Kim Hong-shik, analyst with Hana Daetoo Securities, said, “In the past when SK Telecom began offering the 3G unlimited data rate scheme, the difference in APRU before and after was only 9 percent. But by the time LG U+ offered the LTE unlimited data rate scheme, the difference widened to 75 percent. As opposed to market worries that it will be the worst move by the telecom operators, it would be a chance for them to increase APRU by signing up more LTE customers.”

Tongyang Securities analyst Choi Nam-gon also said, “Competitive offerings of unlimited LTE rate schemes may raise the APRU for the mobile operators. The possibility suggested by some investors that the companies would engage in a destructive price competition that will reduce the APRU for all is simply groundless.”