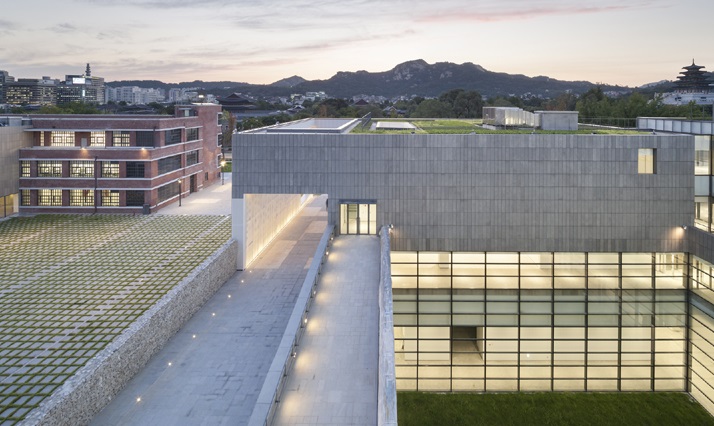 SEOUL, Jan. 10 (Korea Bizwire) — South Korea’s National Museum of Modern and Contemporary Art (MMCA) will dedicate one of its exhibition halls to a collection of iconic paintings, the museum’s director has said.

The Seoul gallery of the MMCA will host a permanent collection of 40 paintings by modern Korean painters, including Gu Bon-woong, in its exhibition hall No. 1, starting in April, MMCA Director Yun Bum-mo said in a press meeting Thursday, outlining the museum’s 2020 plans.

“I am thinking of a collection of representative Korean paintings that can show foreigners who take a short break to tour the Seoul gallery how Korean paintings look in essence,” the director told reporters.

In another major plan for the New Year, the MMCA will kick off a three-year project to repair late Korean-American video artist Paik Nam-june’s “The More The Better,” a massive pagoda of television monitors installed in the museum’s Gwacheon gallery.

The repair project also includes the establishment of a special archive chronicling the artistic universe of the pioneering artist who effectively created the genre of video art.

Under the project, the MMCA plans to turn the media tower back on in the latter half of 2022.

The Seoul gallery will also run a special exhibition from June-September, commemorating the 70th anniversary of the outbreak of the 1950-53 Korean War.

At the MMCA’s Deoksu Palace gallery, the museum’s first ever Korean calligraphy exhibition is scheduled to open to visitors in March as part of a range of projects to broaden its exhibition portfolio.

The MMCA is also planning a pair of experimental art projects and will put on a special exhibition featuring artificial intelligence and virtual reality and a unique art show dedicated to pet dogs and their owners.

Looking back on 2019, the MMCA director said, “The museum saw an increased number of foreign visitors as well as young Korean visitors to our Seoul gallery, which is very promising (for the future of the museum).” 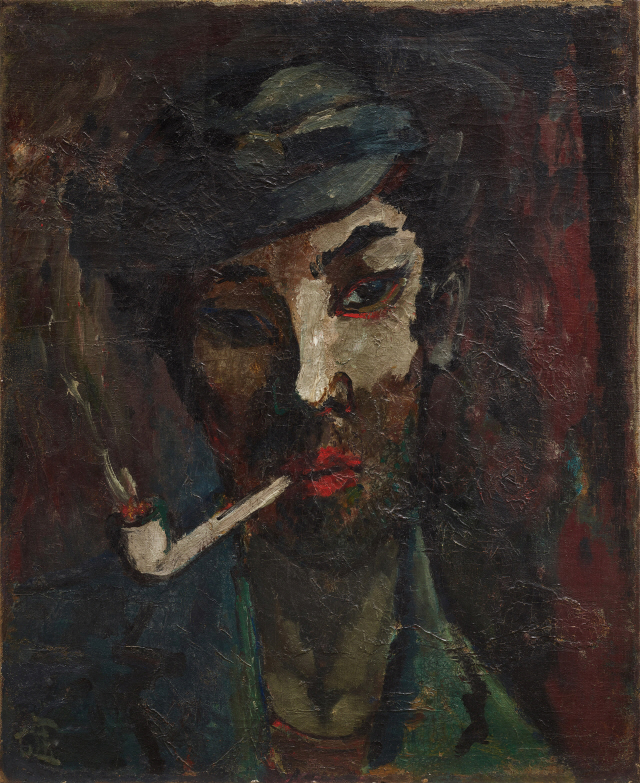 A portrait by Gu Bon-woong. (image: National Museum of Modern and Contemporary Art)