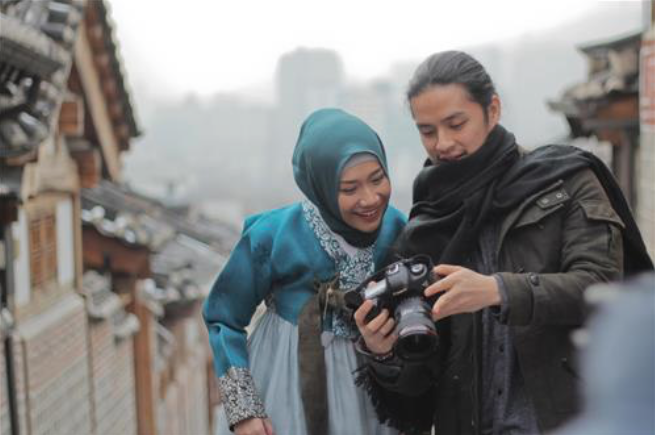 According to the film producer, Sunil Samtani, Asma Nadia was very active in incorporating Korean elements into the film. (image: Rapi Films)

Locals are using Korean elements to produce their own versions of cultural content. It’s a new step forward from the existing hallyu phenomenon in which the public consumes pure content exported from Korea.

According to the Korean Cultural Center in Indonesia, Rapi Films is holding the premiere for ‘Jilbab Traveler: Love Sparks in Korea’ at Plaza Senayan in Jakarta on June 27. The film, which was partially filmed in Korea, is based on a novel by celebrated Indonesian writer Asma Nadia, and features some of the nation’s top celebrities, drawing large public interest.

The female protagonist, Rania, played by Bunga Citra Lestari, is a famous travel writer who explores the world wearing a Jilbab. When she meets a Korean photographer, Hyun Gen, played by Morgan Oey, the two are drawn to each other. The story unfolds when Rania returns home and Hyun Gen follows her back and even converts to Islam.

According to the film producer, Sunil Samtani, Asma Nadia was very active in incorporating Korean elements into the film. He also said during an interview with Yonhap, “The movie will be a big success, and if I come across another great scenario I’d love to film in Korea once more.” 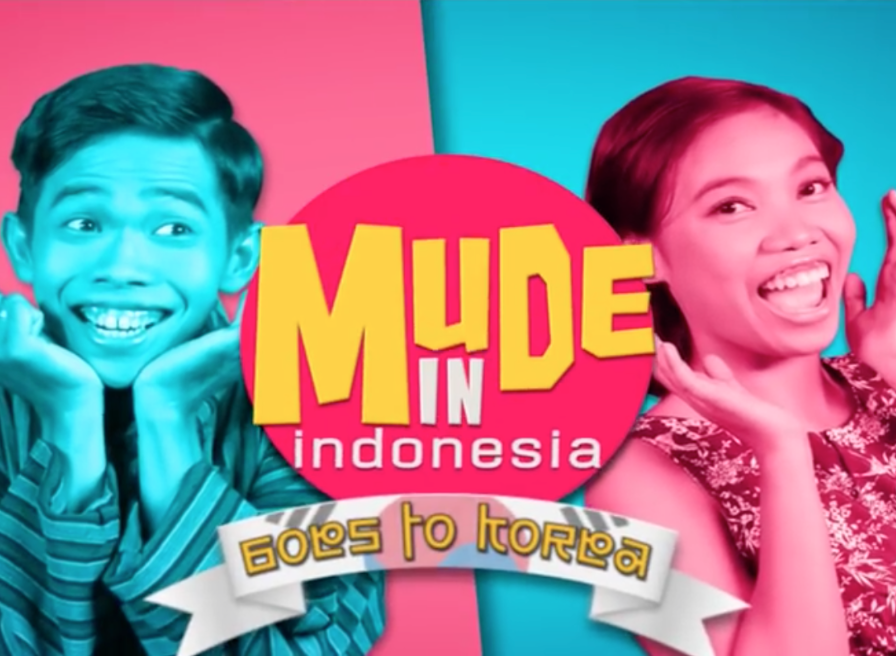 The program features comedians Dede Sunandar and Mumuk Gomez, who travel across Indonesia. However, it recently aired special episodes themed ‘Mude Goes to Korea’. These episodes gained large popularity, leading to record ratings and a viewership share of 16 percent.

“The industry didn’t think much of the hallyu phenomenon in Indonesia, especially with Korean soap operas having viewership shares of less than 10 percent,” said an RTCI official. “But TV programs and films like Mude and Jilbab Traveler have managed to succeed by incorporating Korean elements into local content. I think such localization is the right direction for producers should consider.”