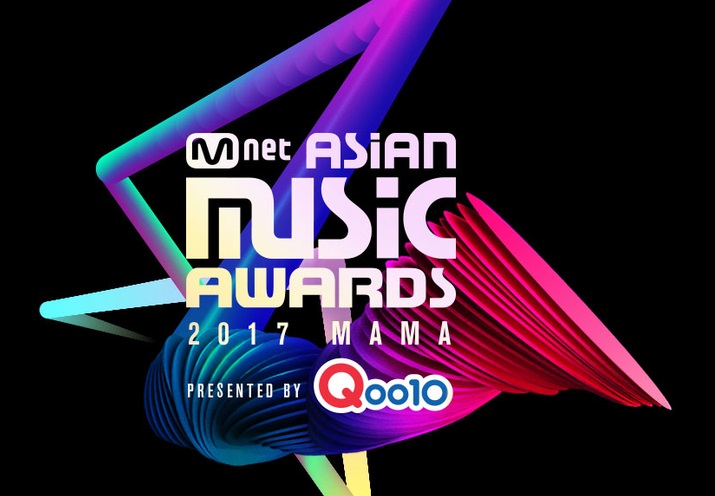 Users found to be rigging votes will have their votes deleted, IP blocked, and IDs permanently deleted, according to the company. Voting will continue throughout Nov. 28.

MAMA, one of South Korea’s largest year-end music awards show, will be held in three different countries this year over a period of one week — Vietnam (Nov. 25), Japan (Nov. 29) and Hong Kong (Dec. 1).

Launched in 1999 under the name Mnet Km Music Festival, the CJ E&M-owned music award show was renamed MAMA in 2009, with the annual event expanding its outreach throughout Asia.