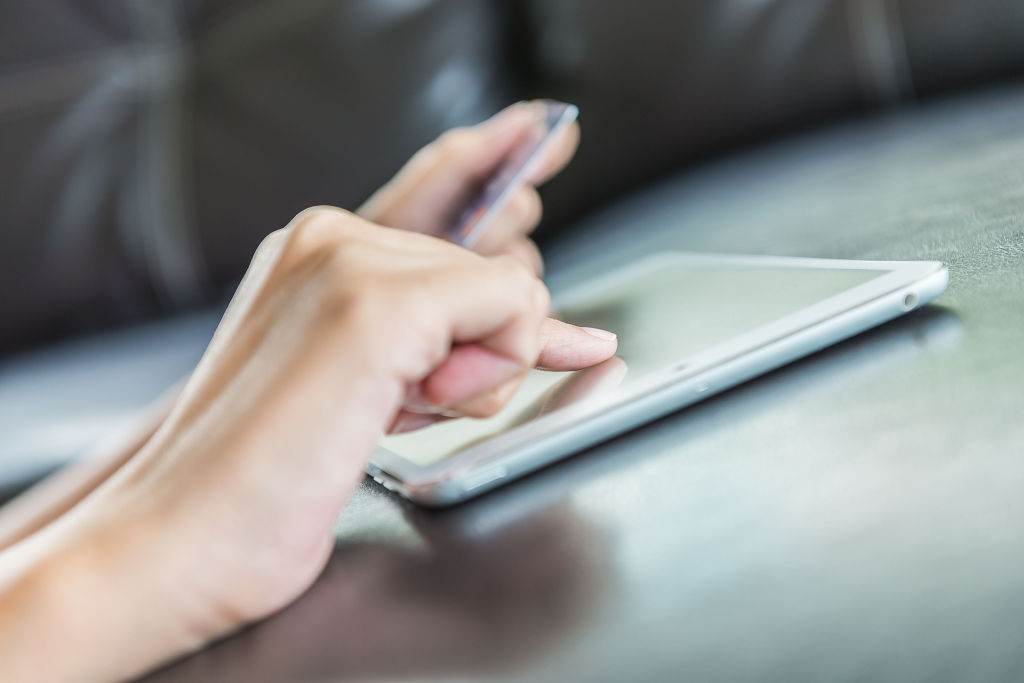 SEOUL, July 3 (Korea Bizwire) – Korea has been picked as a “Mobile First” nation, with a significant number of smartphone users taking advantage of their mobile devices for Internet searches, online purchases and watching videos.

Among Koreans aged 18 to 54, smartphones are used across all age groups, and among smartphone users, 94 percent were “established” users with more than 12 months experience.

According to the report, a broad range of online activities are carried out on a smartphone as least as often as a computer in Korea. The most frequent activities with smartphones included surfing the internet with search engines (86%), using SNS (50%), watching videos (31%), searching product information (58%), and accessing maps (54%).

In the report, five out of the top ten countries with the highest smartphone distribution rates are located in the Asia-Pacific region, and Korea topped them when it comes to the percentage of consumers who use mobile devices to go online at least once a week (88%), beating out second-place China.