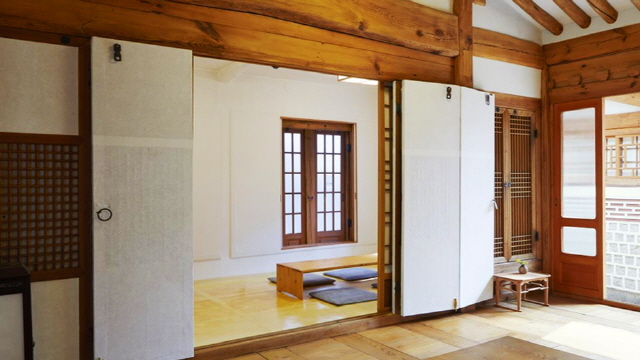 SEOUL, Sept. 25 (Korea Bizwire) – The international standardization of heating and cooling systems making use of a modernized version of ondol, a traditional Korean floor heating system, is under development.

The Korea Agency for Technology and Standards (KATS), operating under the Ministry of Trade, Industry and Energy, has been holding a five-day general meeting with a technical committee on insulation performance and architectural environment design under the International Organization for Standardization in Seoul since Monday.

Modern ondol heating and cooling systems were created based on traditional ondol.

Modern variants cool a room through radiator heat exchange inside the building, and can control the surface temperature of a radiator by supplying cold water.

This method can result in energy savings of 8 to 10 percent compared to conventional methods that use air convection.

Among them, five international standard revisions proposed by South Korea with cooperation from Germany, Denmark, Italy, the United States and Japan will be discussed at the meeting.

The KATS expected that if international standards are established smoothly, inefficiency problems caused by different performance evaluation methods for different insulation manufacturers will be resolved as well as the overseas expansion of domestic technologies and products.

“At the meeting, South Korea will further solidify its lead in international standardization in the field of modern ondol heating and cooling systems and insulation performance of buildings,” KATS Administrator Lee Seung-woo said.