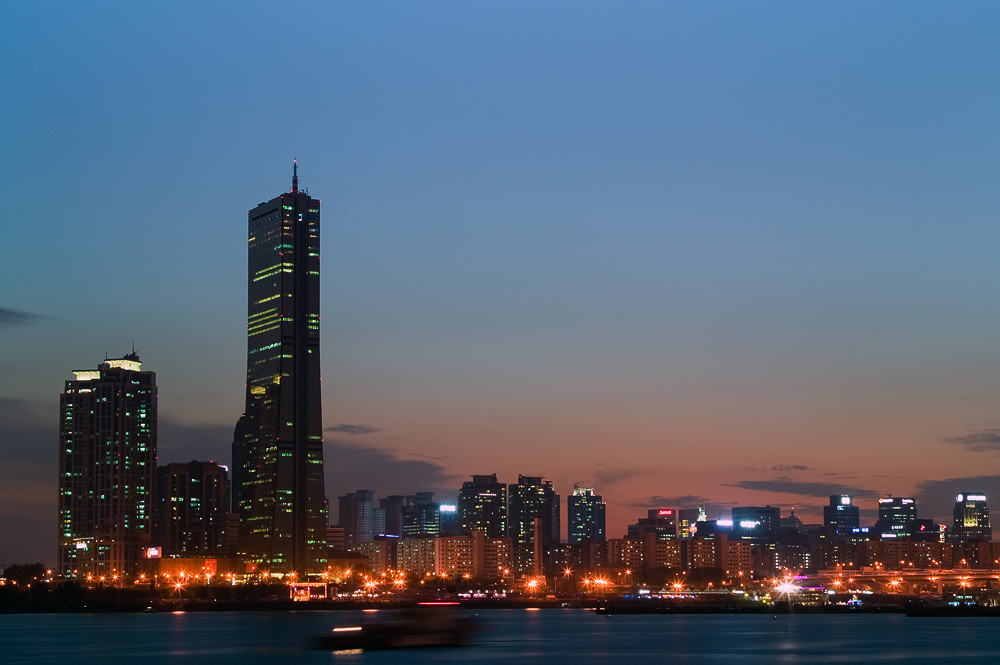 SEOUL, July 16 (Korea Bizwire) – The Ministry of Justice made on July 15 a preliminary announcement on legislations related to corporate governance. The legislations put together opinions raised in a public hearing held on June 14. The ministry will submit the final proposal to the National Assembly during the latter half of this year.

The preliminary announcement included provisions on selection procedure for corporate auditors. According to the current law on auditor selection, a public company whose assets are in excess of 2 trillion won (146 such companies as of end-2012) must establish an audit committee in place of auditors. For auditors of the committee, two-thirds of the directors must come from outside.

Other revisions included strengthening of the board of directors, mandating of electronic voting to encourage participation of small shareholders, and an introduction of class action suit by shareholders when a director of a subsidiary causes losses due to gross negligence.