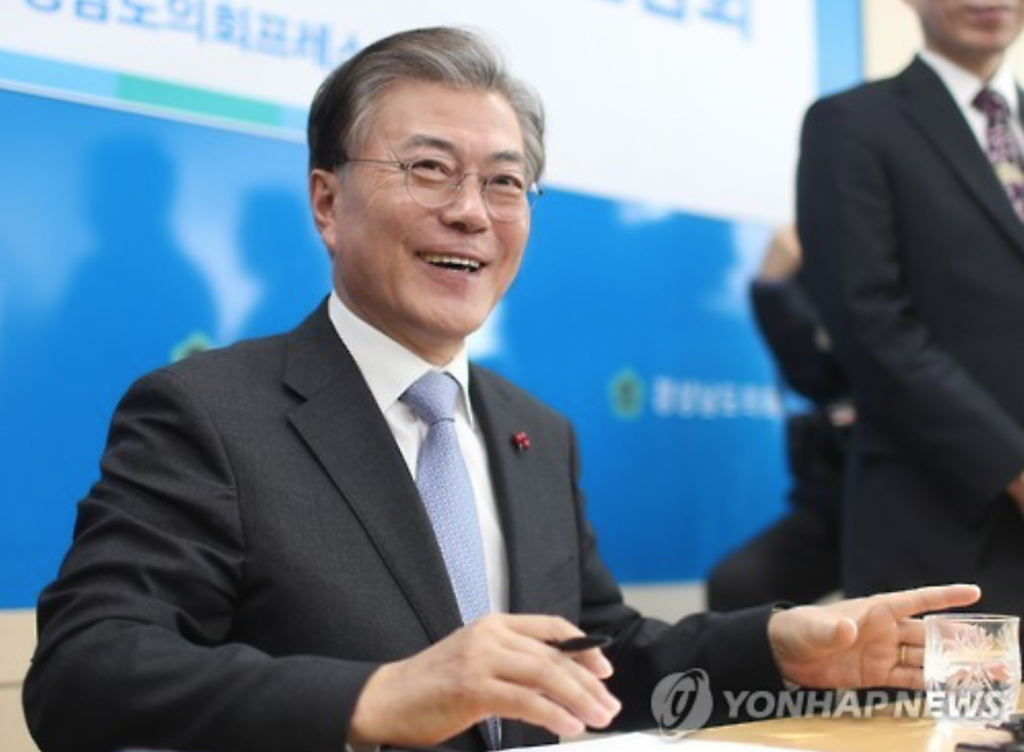 “The NIS has been fabricating spies, conducting surveillance on the people and unlawfully meddling in elections. It has even penetrated deeply into domestic politics,” Moon claimed. (image: Yonhap)

SEOUL, Jan. 5 (Korea Bizwire) – Moon Jae-in, a potential presidential contender from the opposition bloc, said Thursday that he will shut down the domestic-affairs divisions of the country’s spy agency, vowing to make the body focus only on international issues.

The presidential hopeful also said he will close down the Presidential Security Service, while adopting a transparent personnel system.

“The NIS has been fabricating spies, conducting surveillance on the people and unlawfully meddling in elections. It has even penetrated deeply into domestic politics,” Moon claimed. “I will re-organize the agency as a South Korean version of the CIA by closing down all of its domestic operations and have them focus on North Korea, overseas issues, security, terrorism and international crimes.”

Moon said he will also sternly punish those involved in activities that carried out surveillance on people and interfered in elections and politics.

The politician said if elected to office he will ban the NIS from using its investigation authority as an excuse to violate human rights and instead establish a separate body under the police for counterespionage.

Moon also vowed to renovate the prosecutors’ office, adding he will eradicate corruption. To bring balance to its powers, he pledged to grant more authority to the police, who are currently restricted from carrying out independent probes without supervision from prosecutors.

The opposition party member said he will open a new agency to root out high-ranking public officers, including prosecutors and police, hiding behind their power who are implicated in corruption.