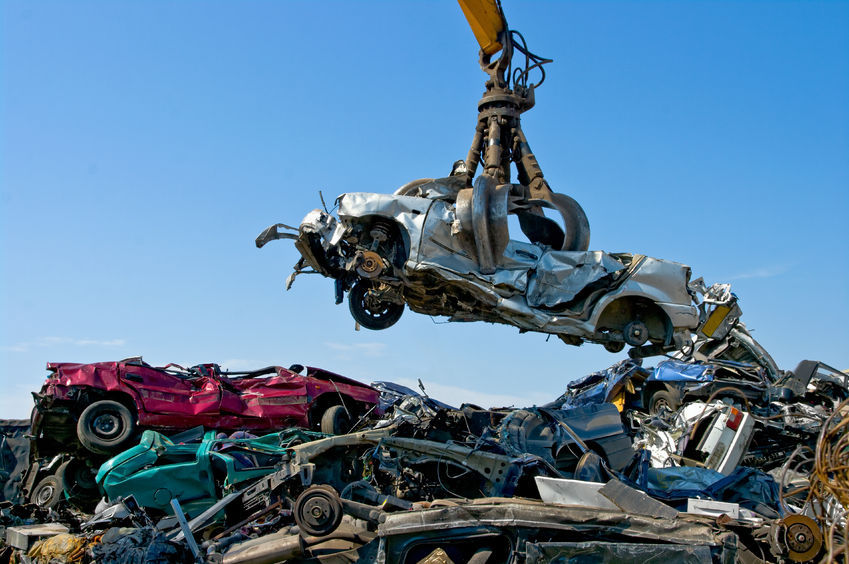 The government has set up a 180 billion won (US$158.73 million) scrappage scheme to encourage people to trade in their old vehicles. (image: KobizMedia/ Korea Bizwire)

A tally from the Ministry of Land, Infrastructure and Transport said 210,705 cars were scrapped in the January-March period this year, up 34.7 percent from the same period last year. It’s the first time that the number of junked cars exceeded 200,000 in a quarter.

The government has set up a 180 billion won (US$158.73 million) scrappage scheme to encourage people to trade in their old vehicles. Car owners get up to 70 percent exemption on a special consumption tax if they scrap their old diesels and buy a new one by 2020. The exempted tax can amount to 1.43 million won.

The automobile industry has stepped in to promote the program by offering additional incentives to such buyers.

“Car junking spiked from policy factors, such as trade-in benefits and restrictions on aged cars from entering the metropolitan districts,” an industry official said. “The release of new models and additional advantages for trade-ins offered by auto companies also helped.”

In a measure to improve air quality, the government plans to limit the entry of old diesel-powered vehicles into the Seoul metropolitan area.